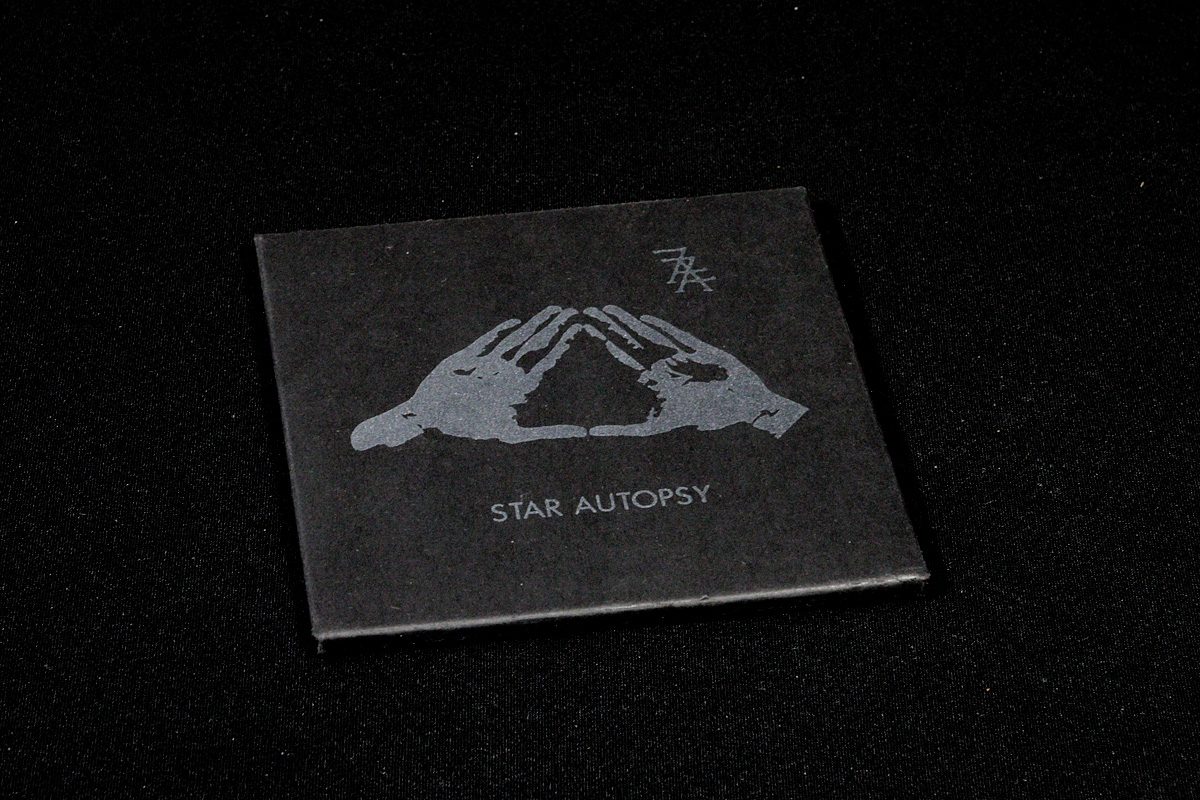 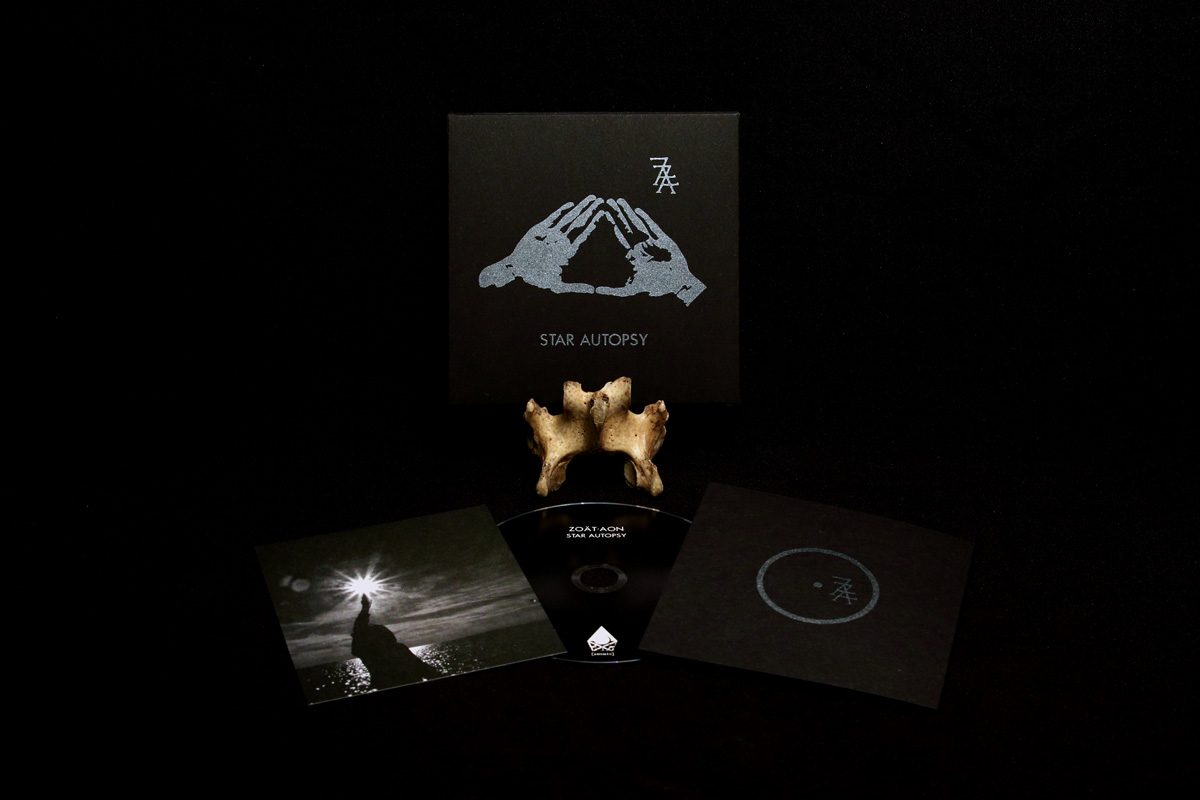 ‘Star Autopsy’ is the debut release of Zoät·Aon and was originally released in February 2005. After a long period of unavailability the album is now re-released through our Stellar Mansion series.

The album is enclosed inside a screen printed, black matt Stellar Mansion covers including a four panel screen printed booklet and an insert card. Limited to 477 copies.