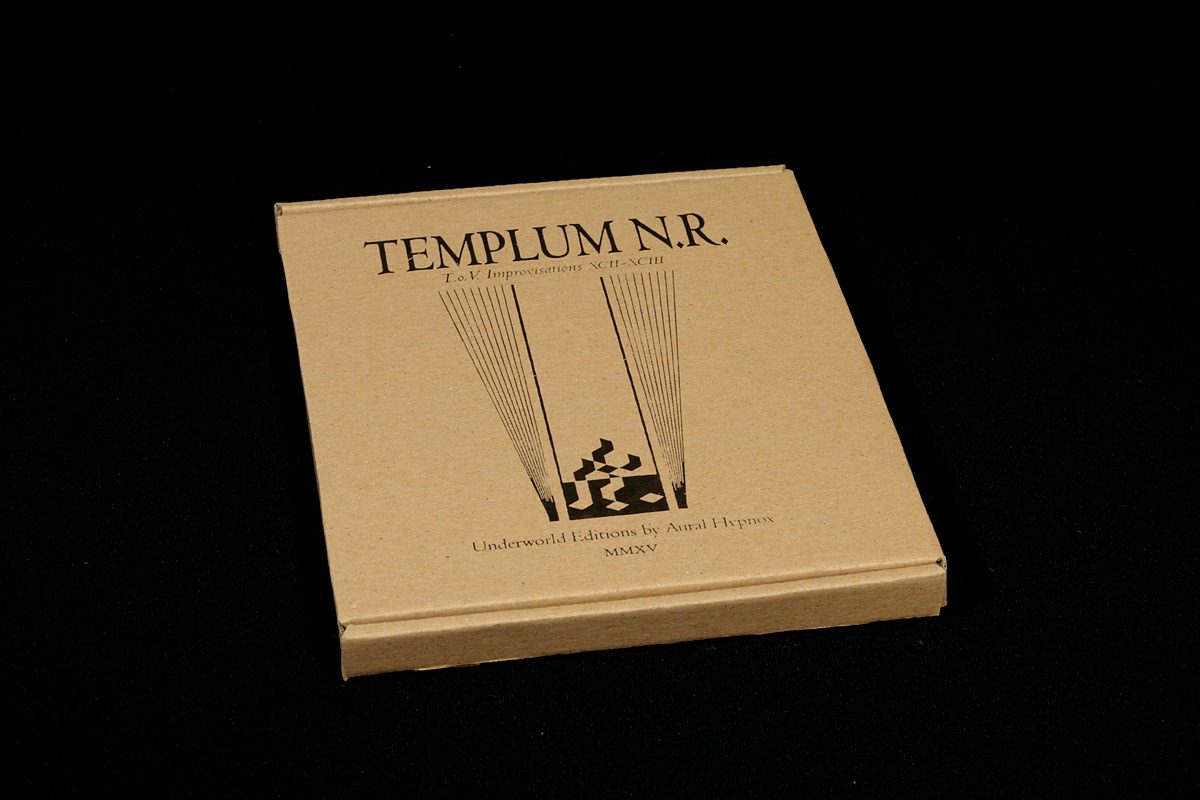 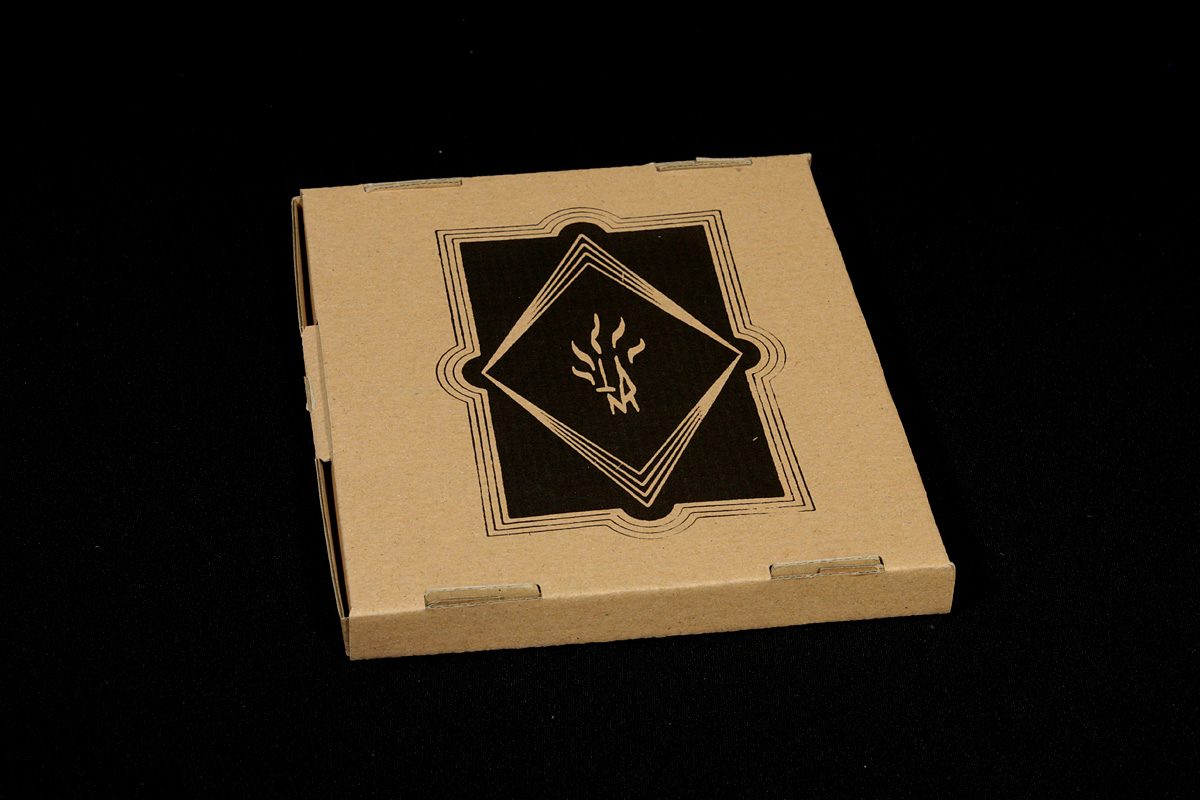 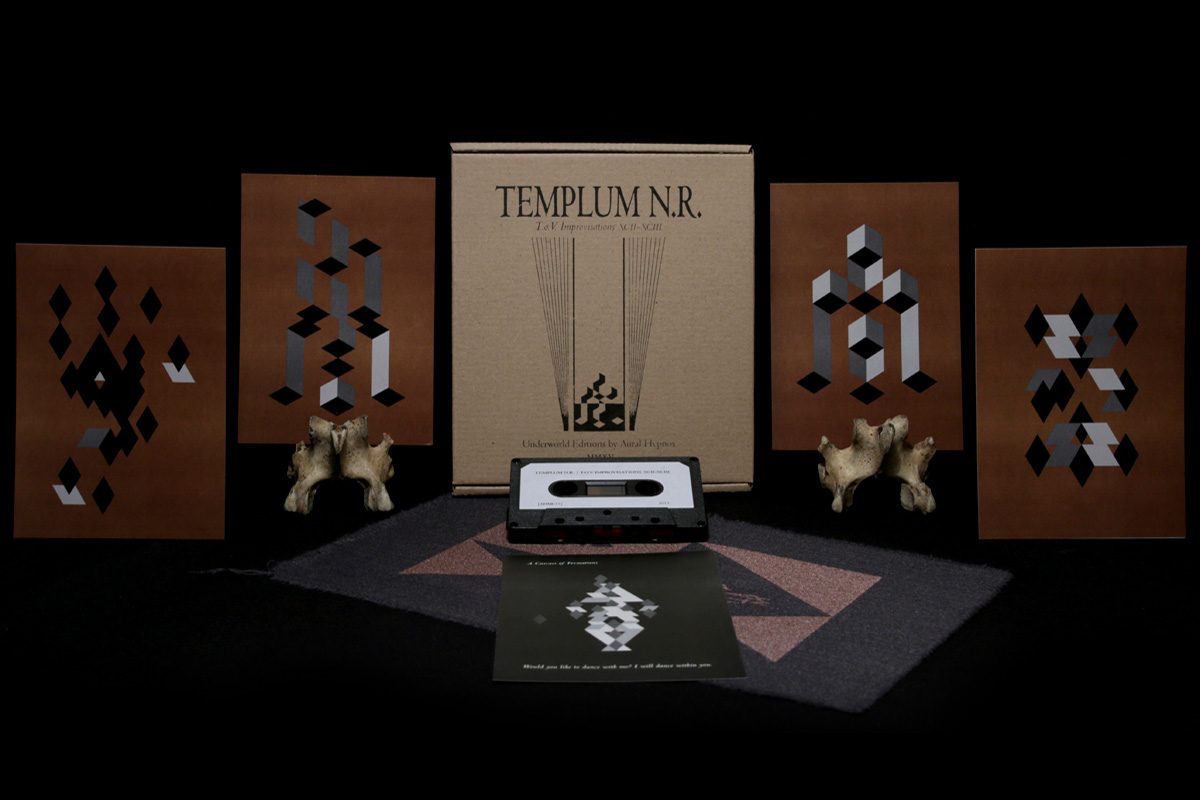 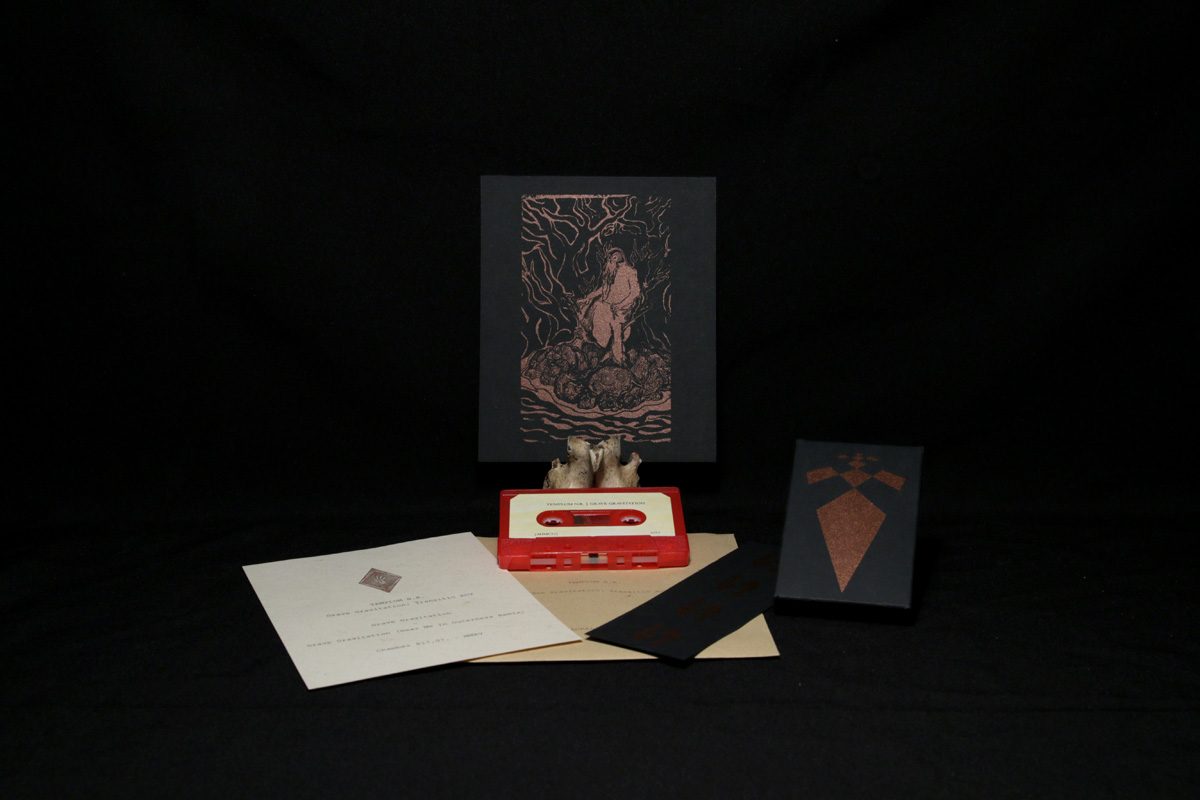 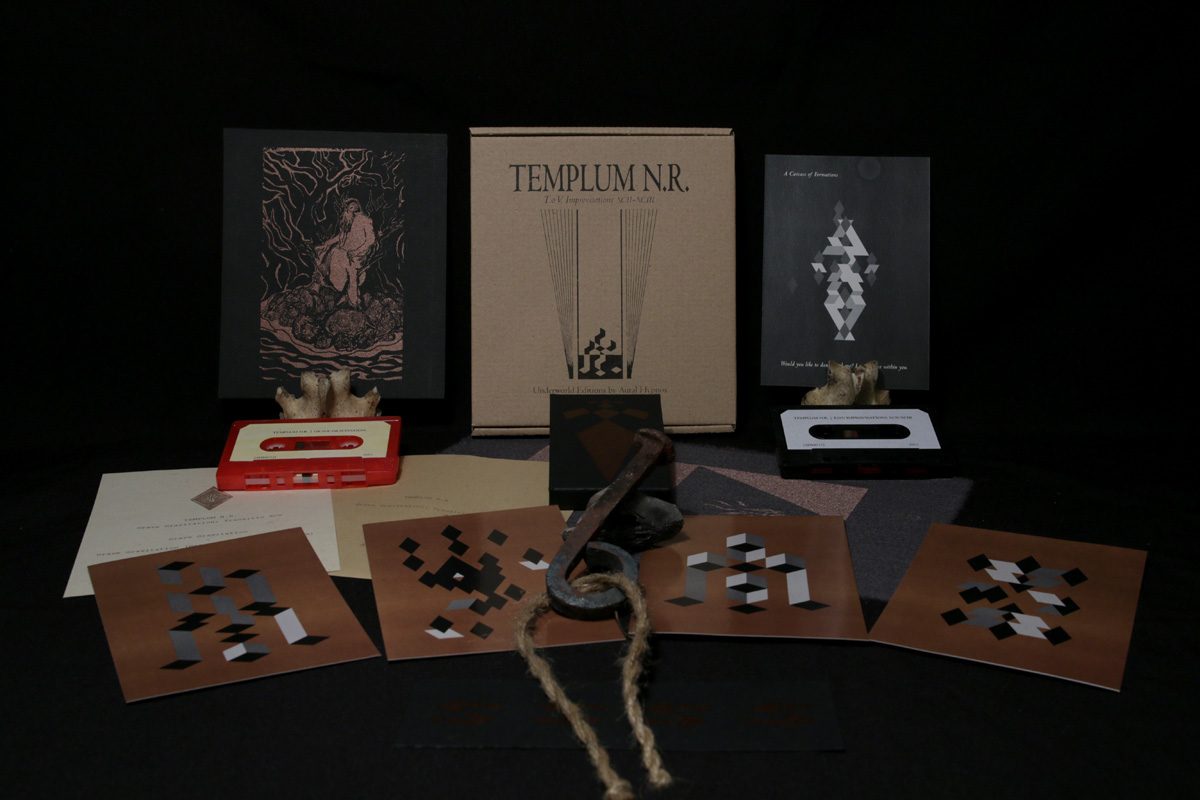 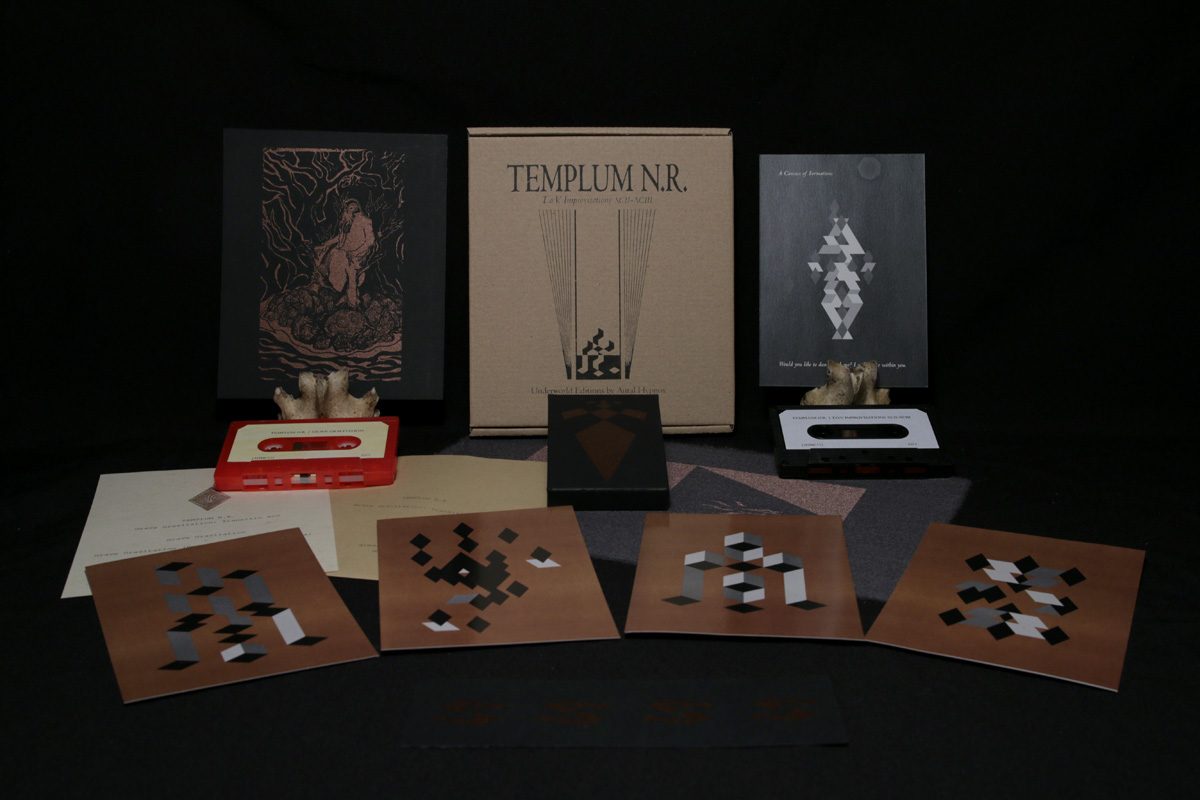 The special edition I of ‘T.o.V. Improvisations XCII-XCIII’ is limited to 40 copies and includes the regular edition and an exclusive ‘Grave Gravitation: Transitio XCV’ C-20 ep.