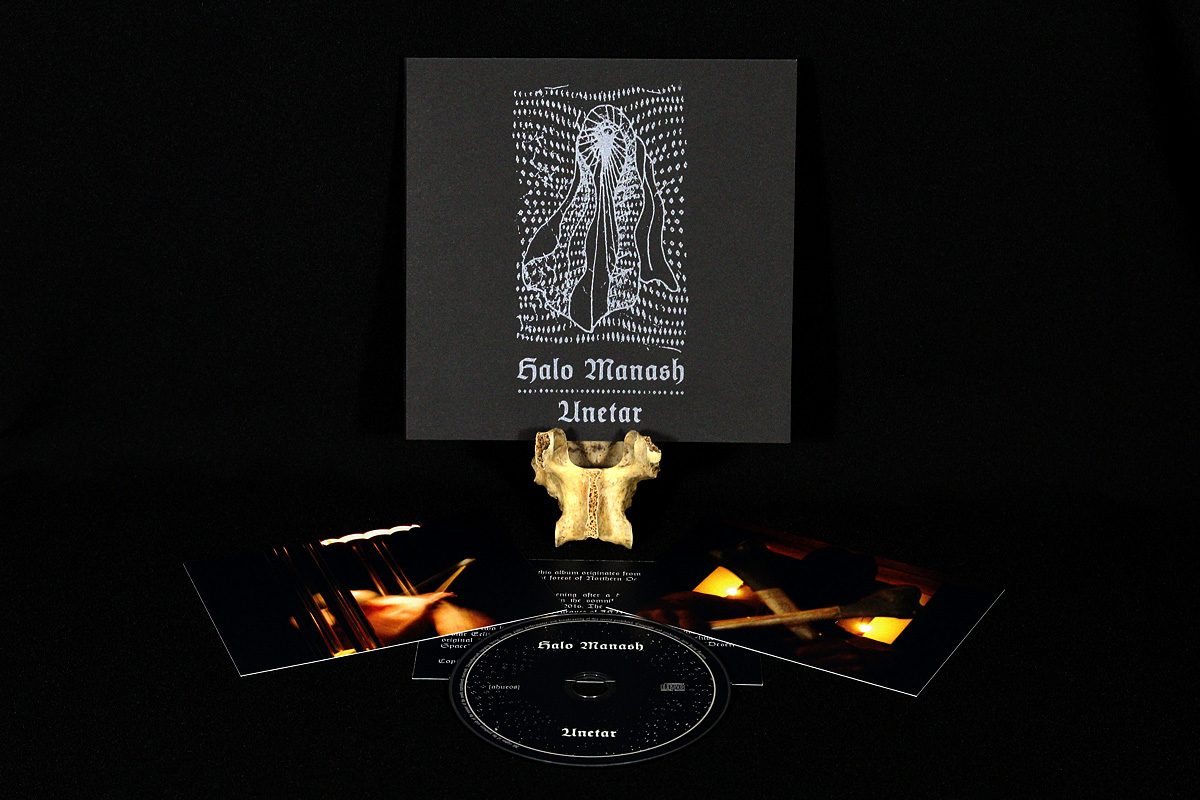 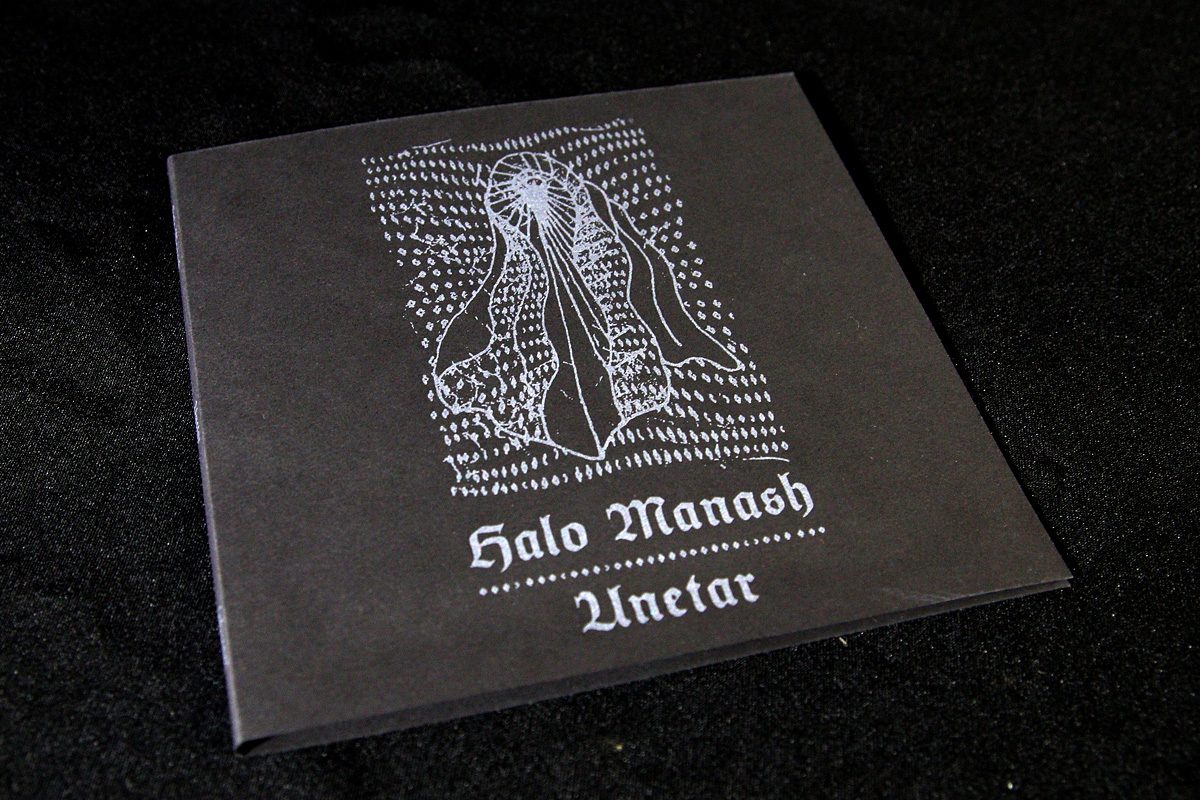 All audio material on this album originates from the “Tulitania” private ritual held in the deepest forest of Northern Ostrobothnia in December 2006.

“Unetar”, an entity awakening after a decade-long hibernation was evoked by Anti Ittna H. in the somniferous Katajan Kaiku studio during January and March 2016. The album’s opening track “Unetar” also features a spectral appearance of JKV captured on tape right after the ritual in 2006.

The first two liminal hymns were weaved together on the night of Total Solar Eclipse, 9th of March 2016. This CD edition also includes the original “Tulitania” version, that previously appeared on the “Desert Space” compilation album released by Tosom 2007.

The album is enclosed in an oversized, screen printed covers including three insert cards. Limited to 400 copies.