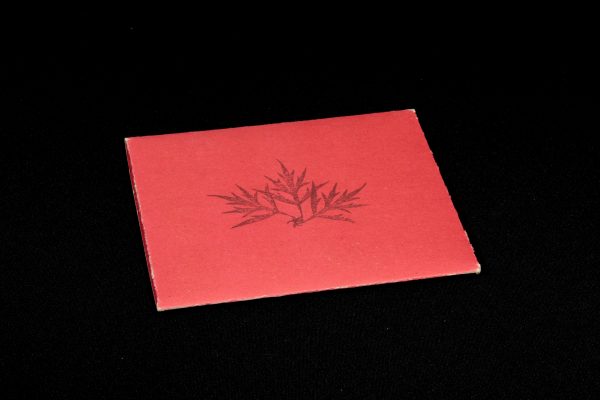 The album comes in a hand finished cardboard booklet, in an edition of 920 copies.