Release date for both CD & LP has been set for tomorrow! 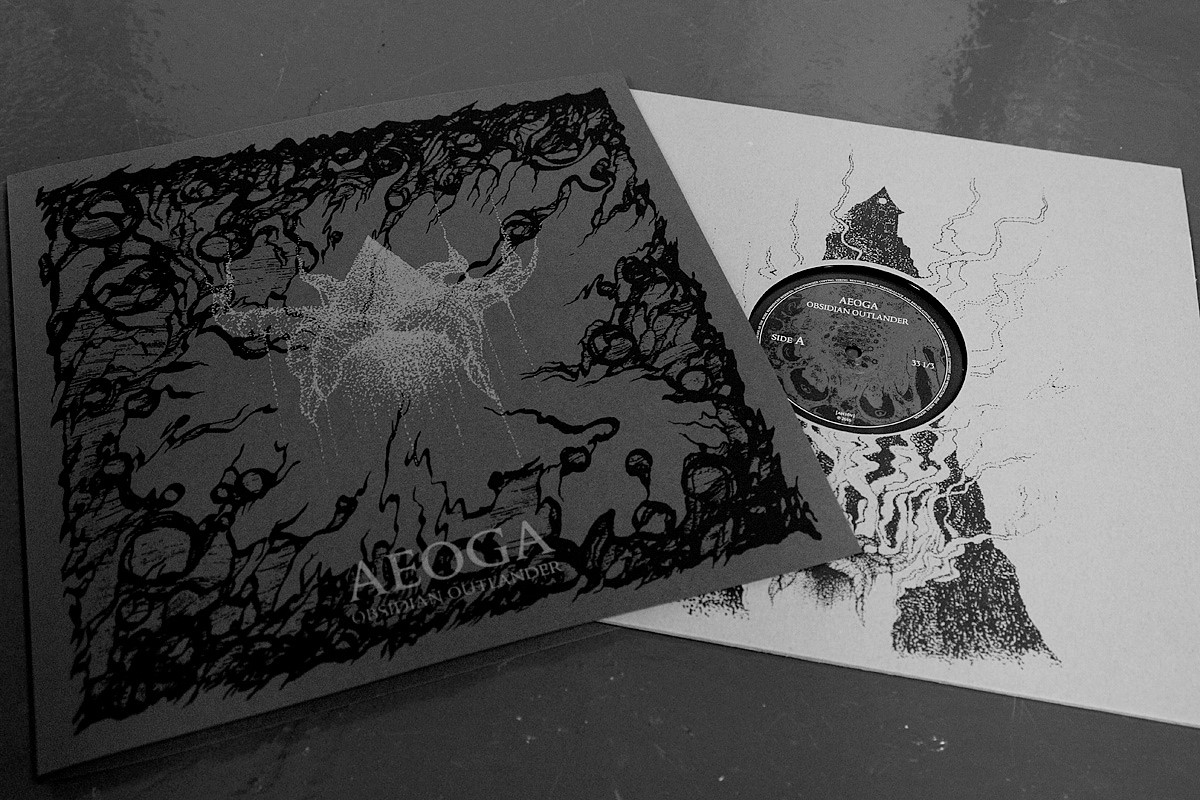 Update to process: From rotted leaves an amorphous mold descends upon the earthen altar

‘Obsidian Outlander’ CD covers are printed, inserts for both LP & CD are ready. The LP covers will be printed early next week & looking forward to unleash both editions right after. 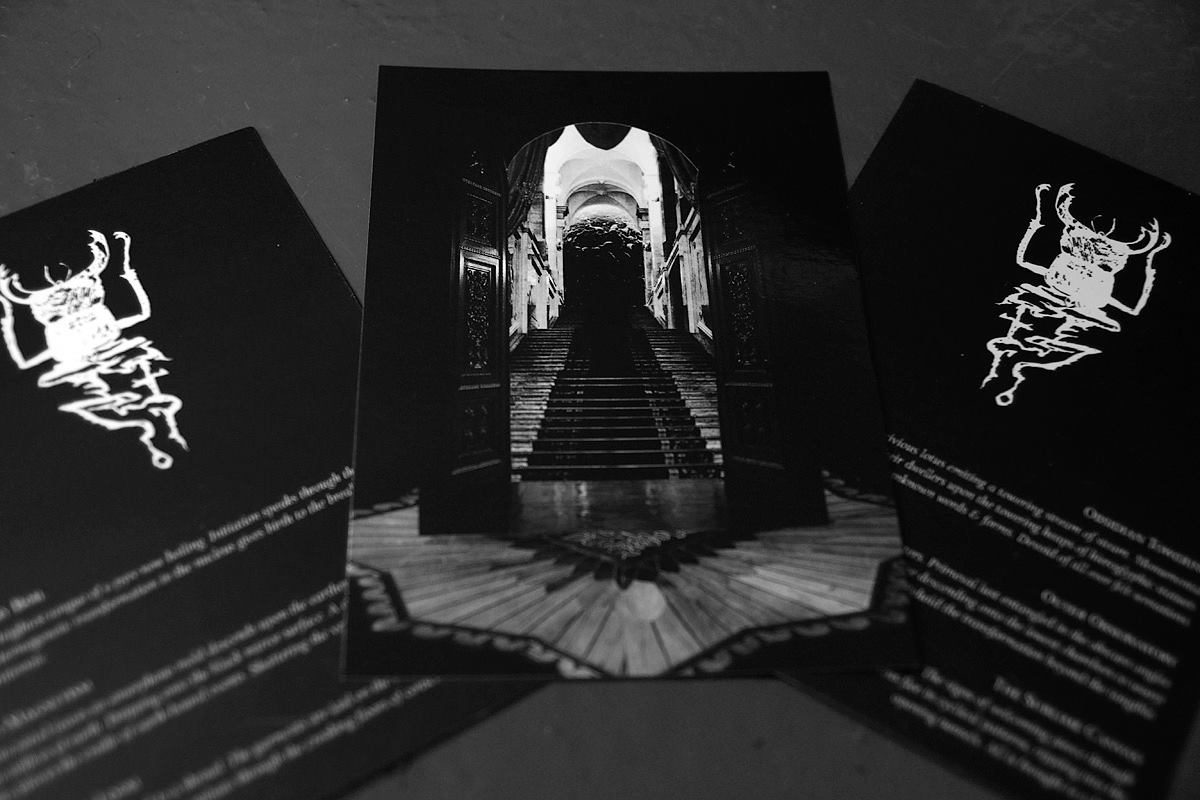 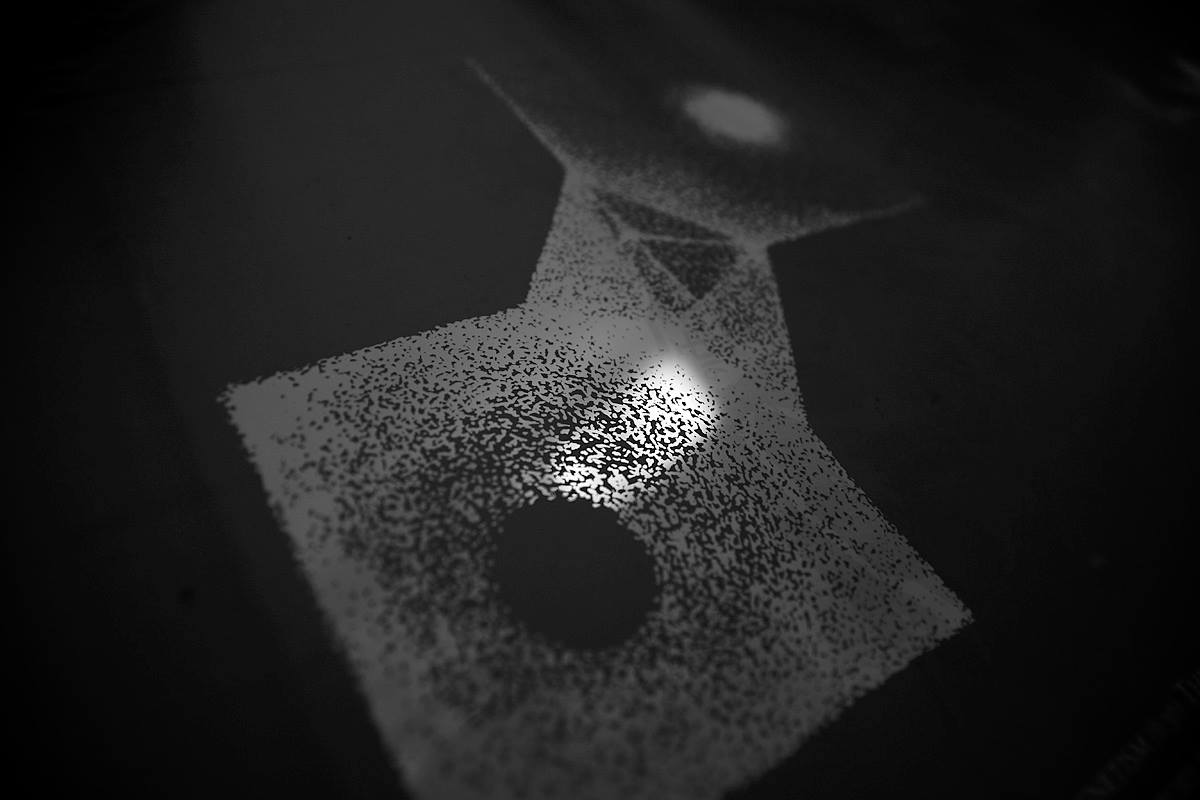 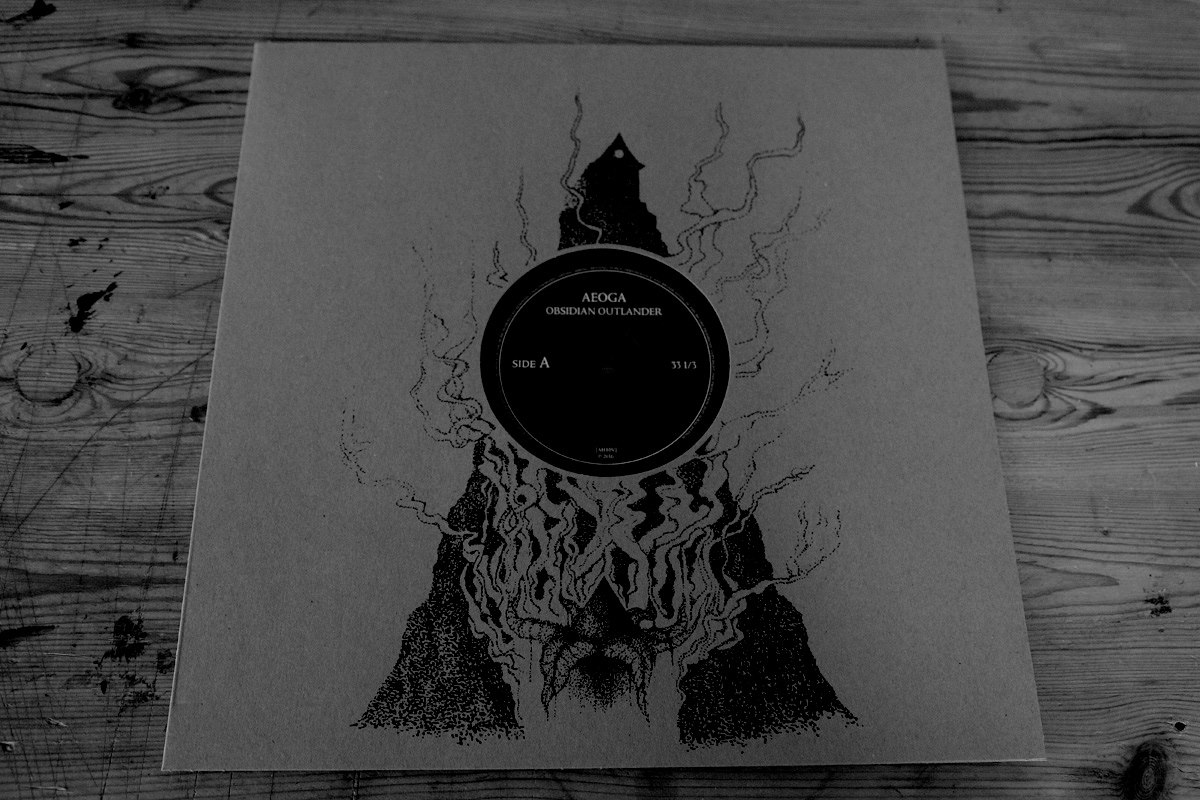 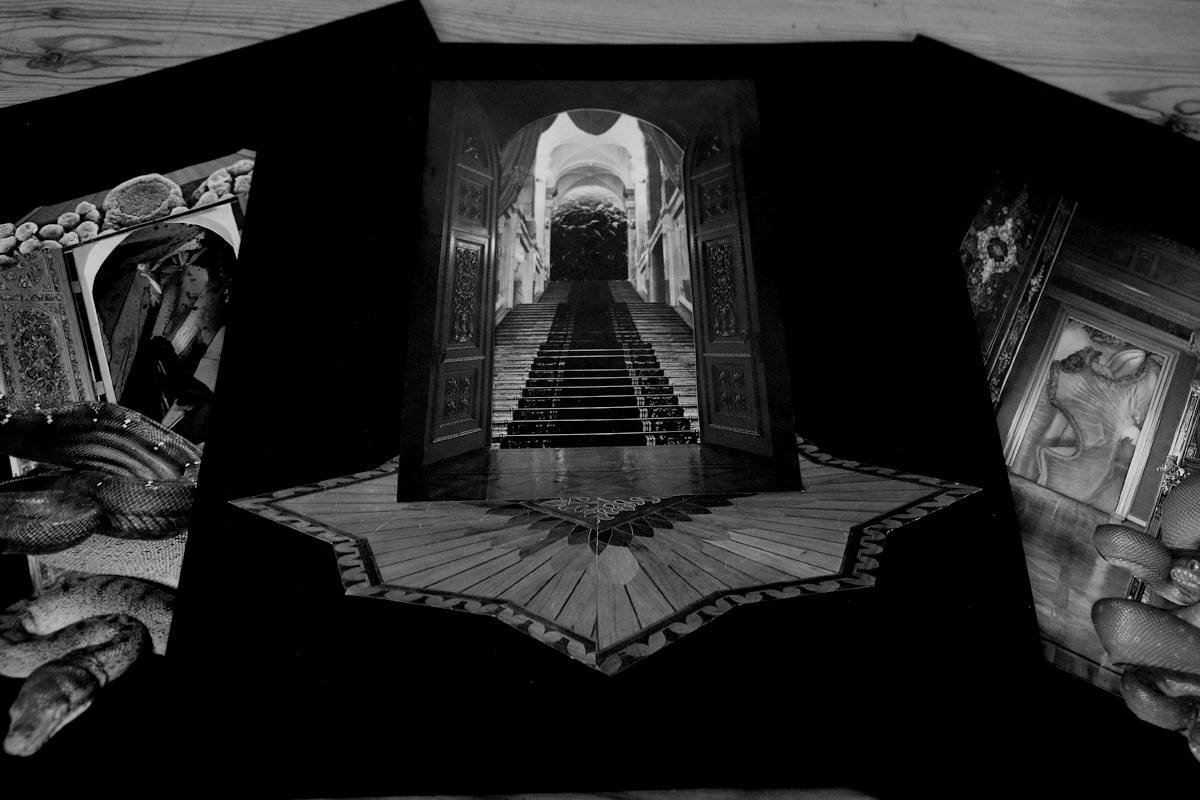 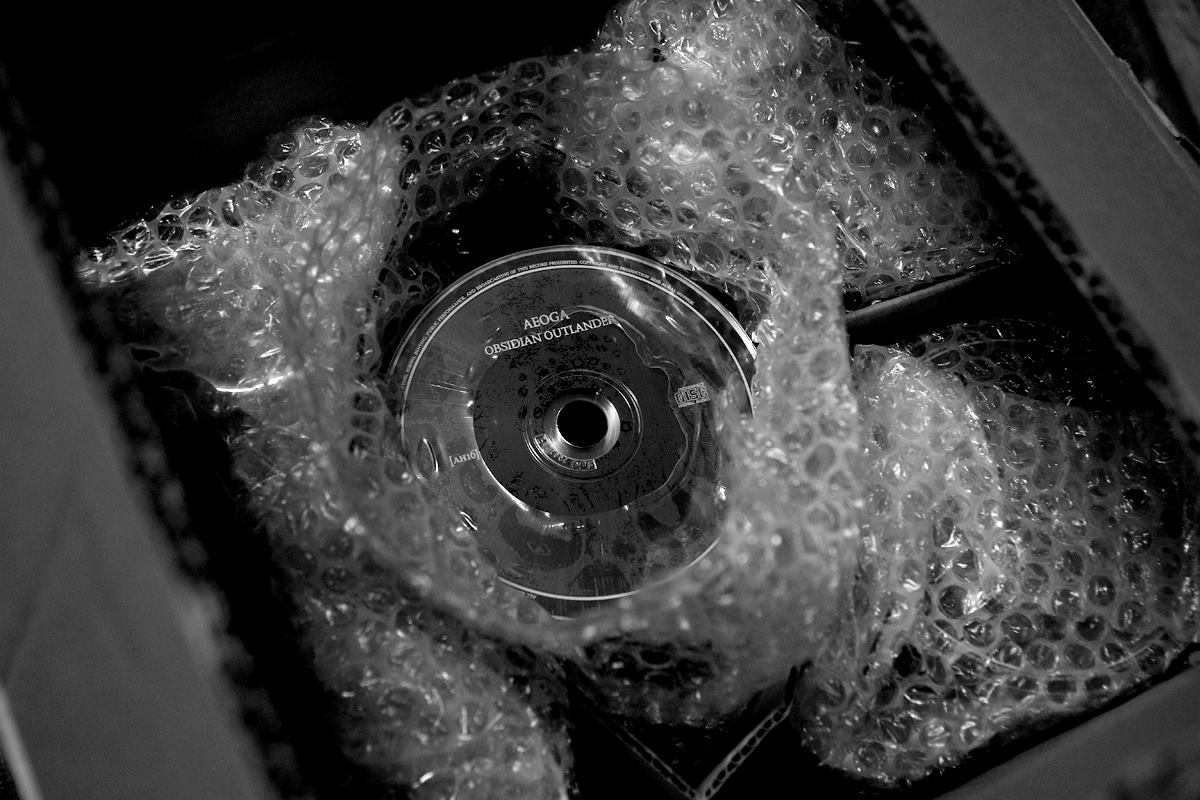 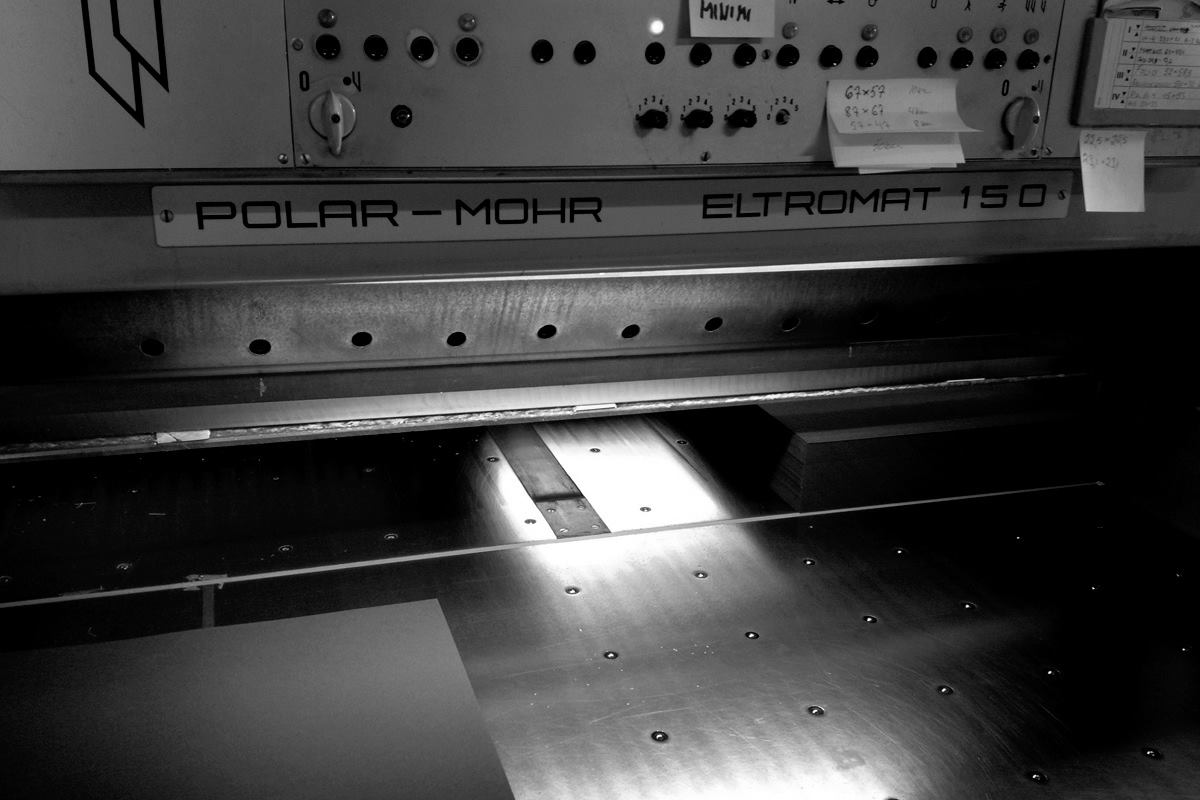 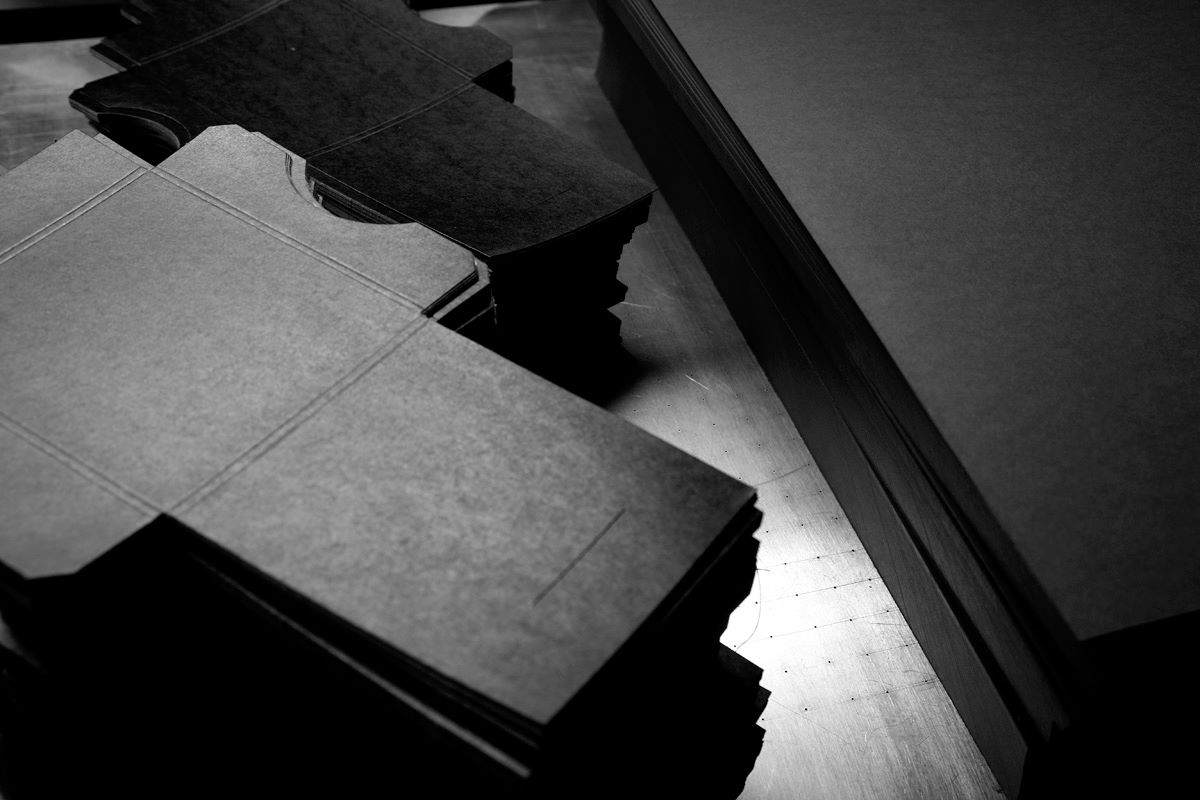