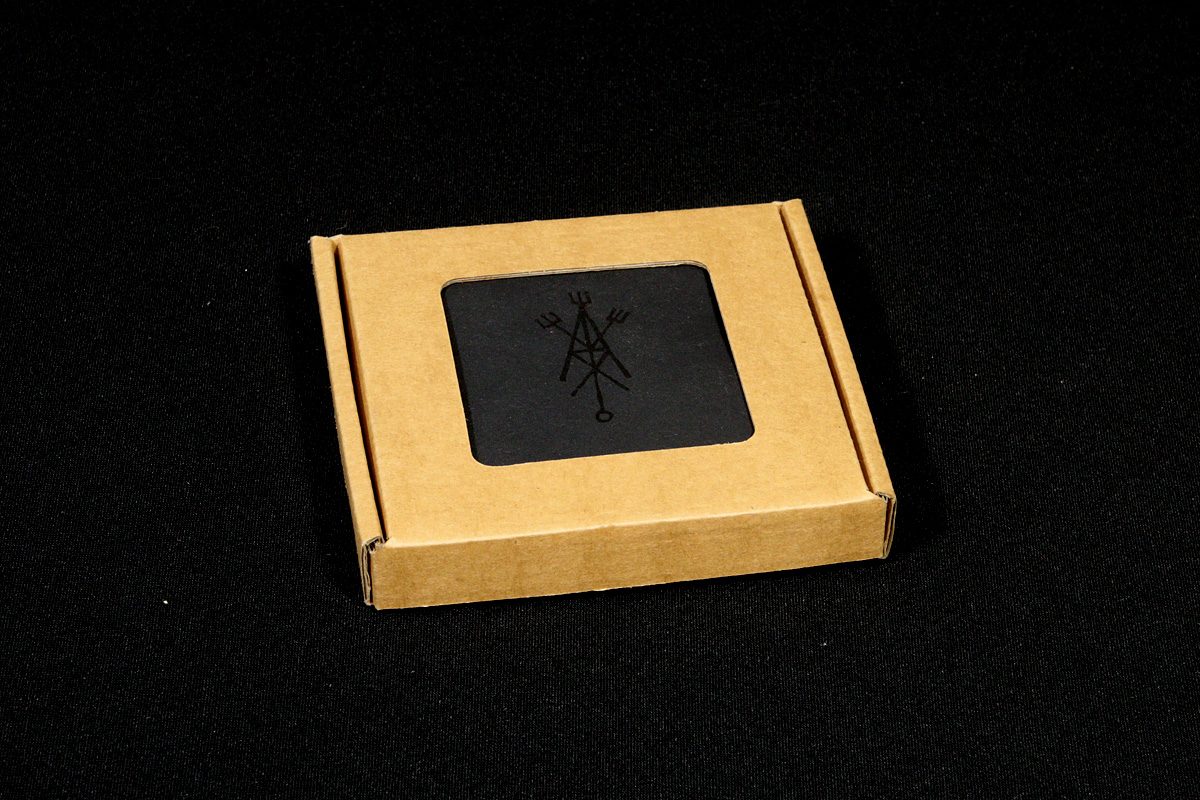 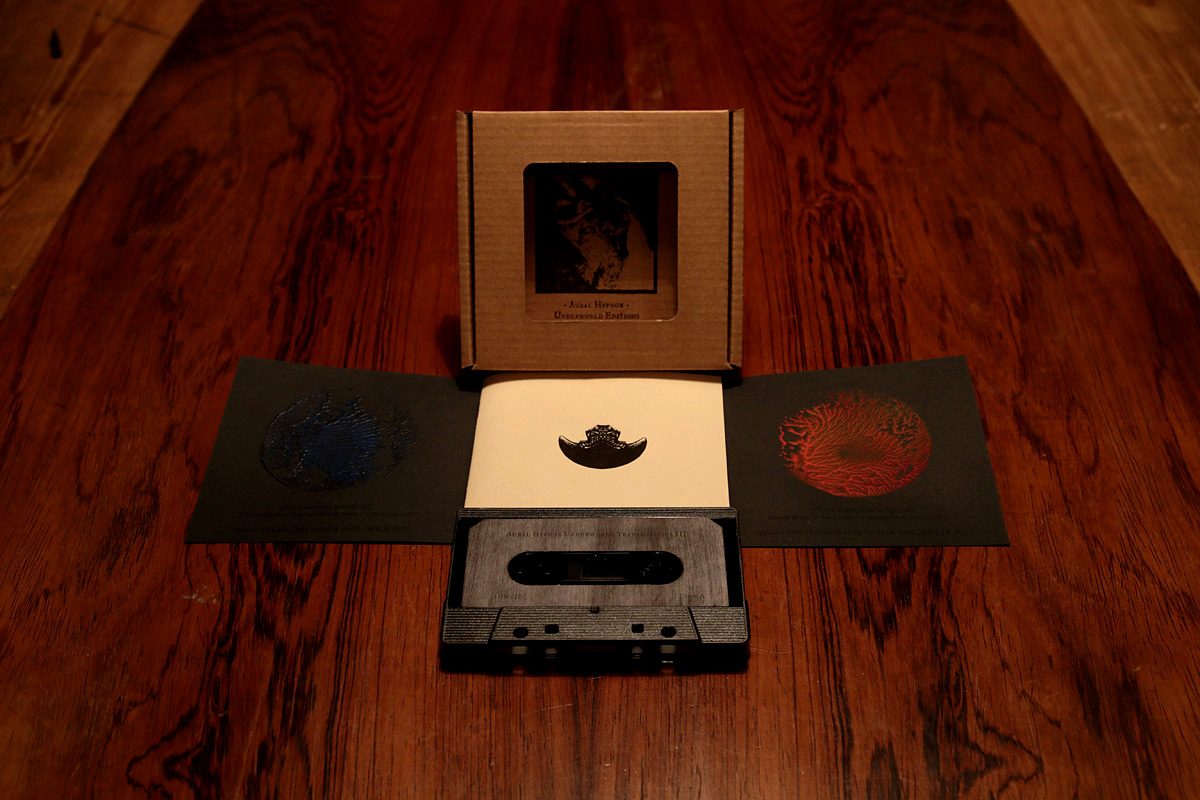 Filmed and captured on tape in the private séances held in our subterranean lodge located in Oulu, Northern Ostrobothnia between July 2014 and April 2015.

‘Underworld Transmissions III’ is the third offering in our label series bringing forth the seasonal currents of the Aural Hypnox Lodge, the undertone of the label and the Helixes artists involved. Two mesmerizing tracks utilizing selected electronic and acoustic instruments harnessed into transmitting and receiving purposes.

The cassette is released under our Underworld Editions and is limited to 50 copies. Packed inside a stamped cardboard covers, including a special 10-panel booklet with unique ‘séance’ -stamps. Total running time: 19:20.