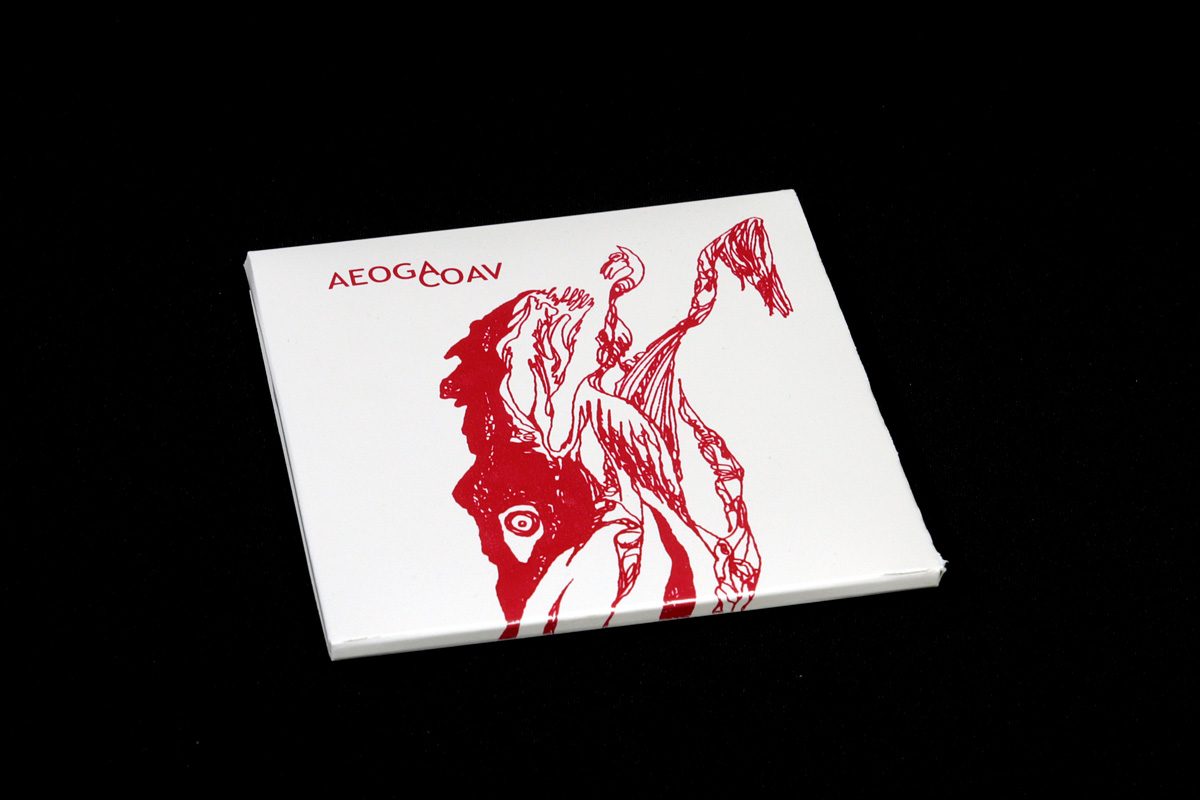 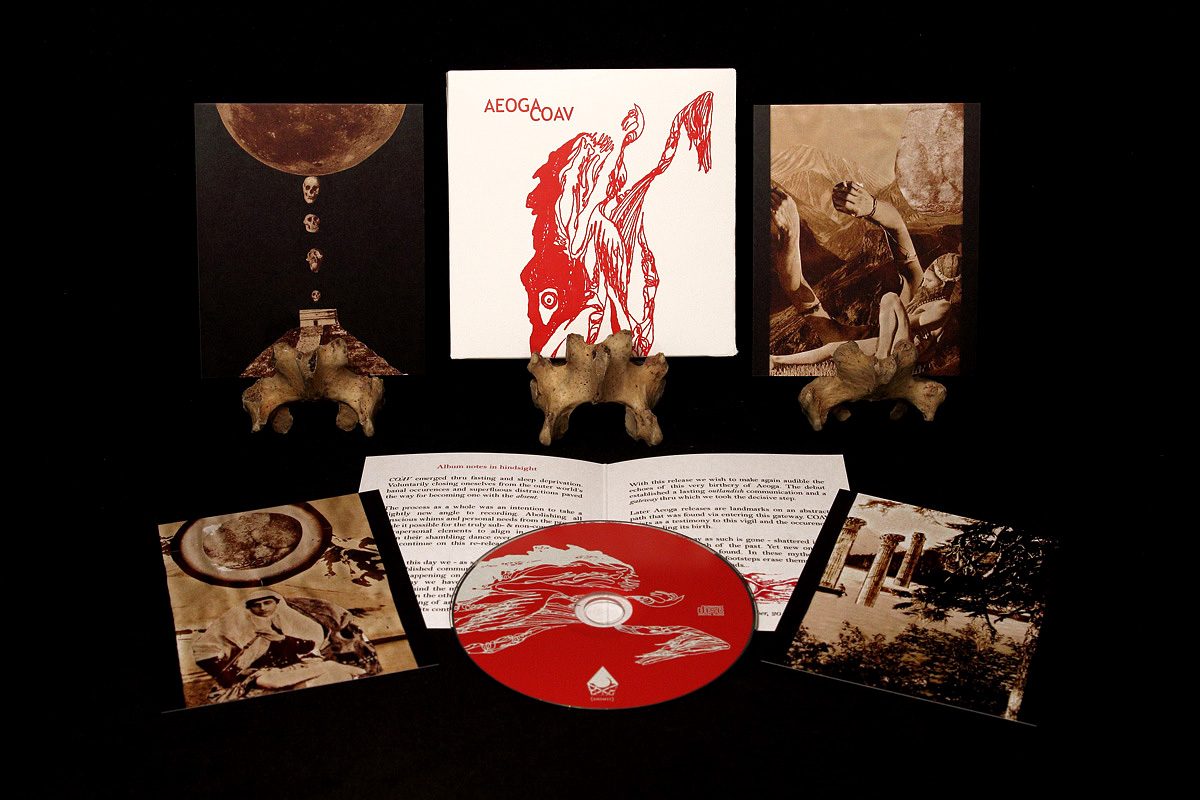 The debut album of Aeoga was originally released by Aural Hypnox in July 2004. We are now proud to re-release ‘COAV’ through our Stellar Mansion series.

The album is enclosed inside a screen printed, white Stellar Mansion cardboard covers including four two-sided insert cards and a four panel booklet. Limited to 455 copies.