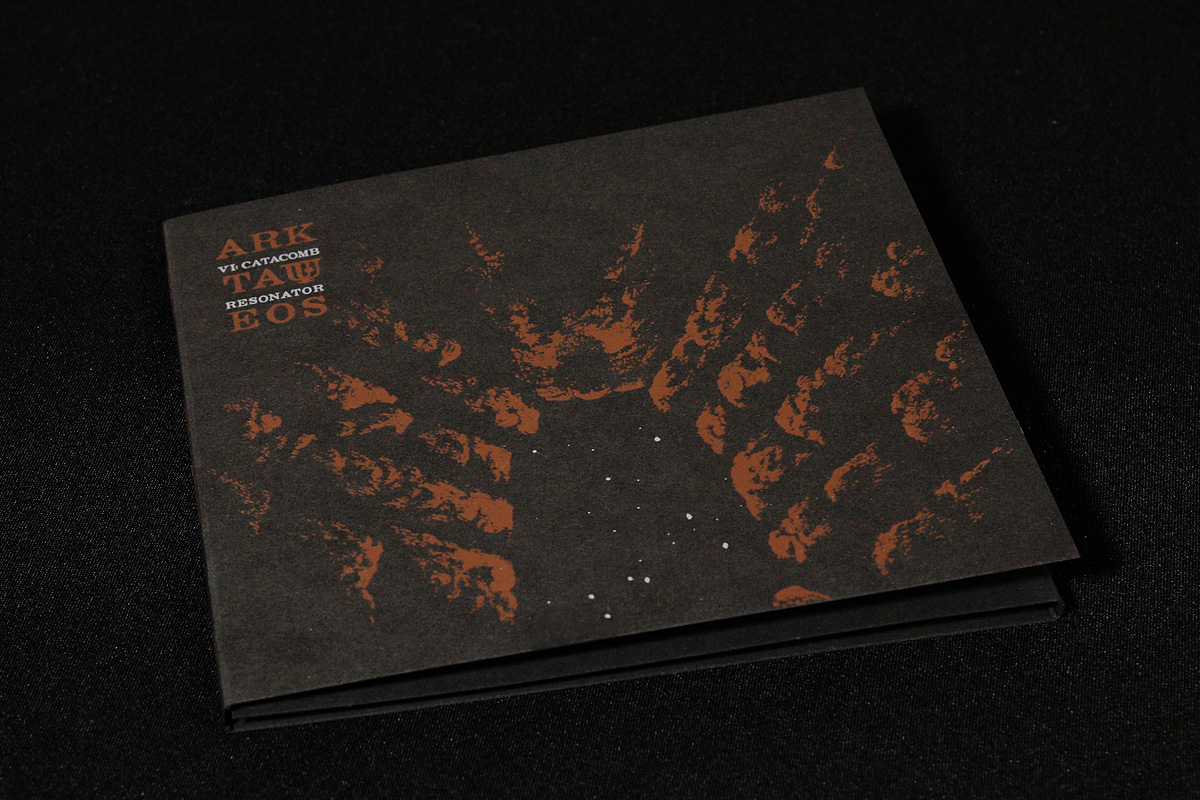 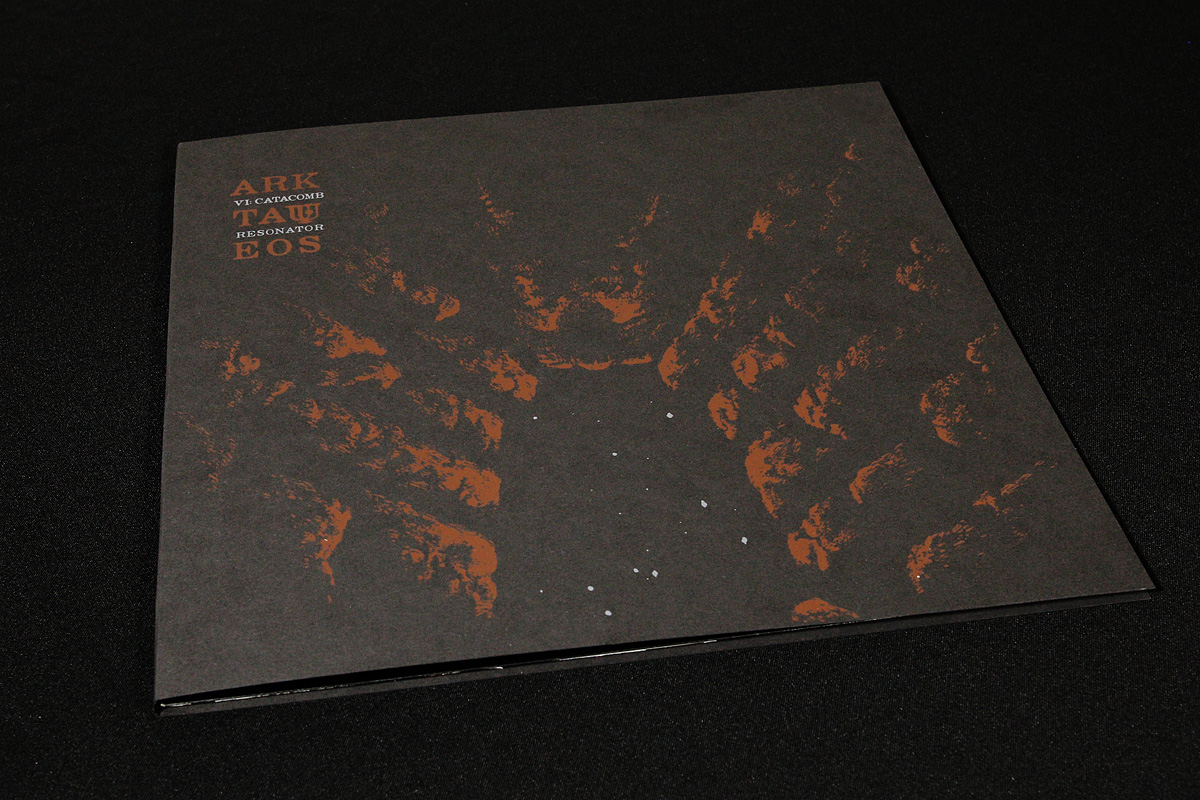 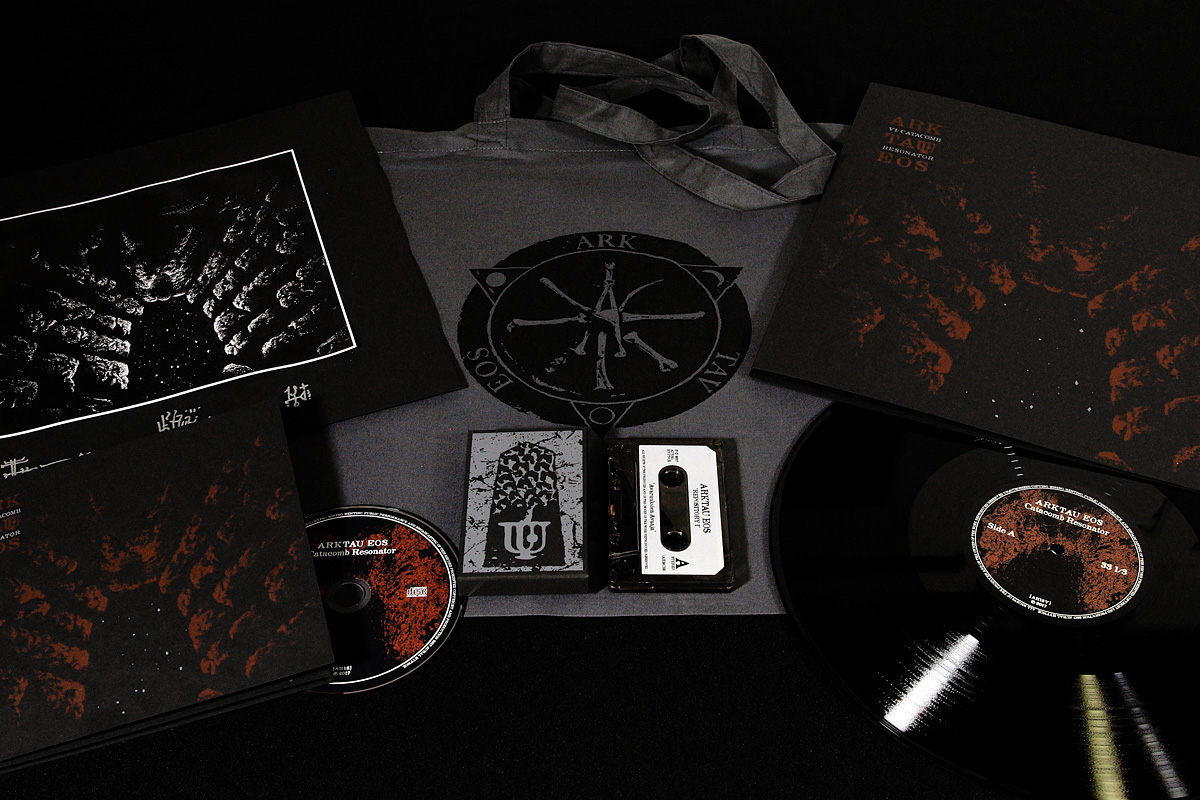 Beyond the arch that stands between worlds, new constellations rise! “Catacomb Resonator” LP front & back screen printed & xeroxed inserts are ready! Starting to print the CD covers right now and take a look what just arrived: the vinyls! 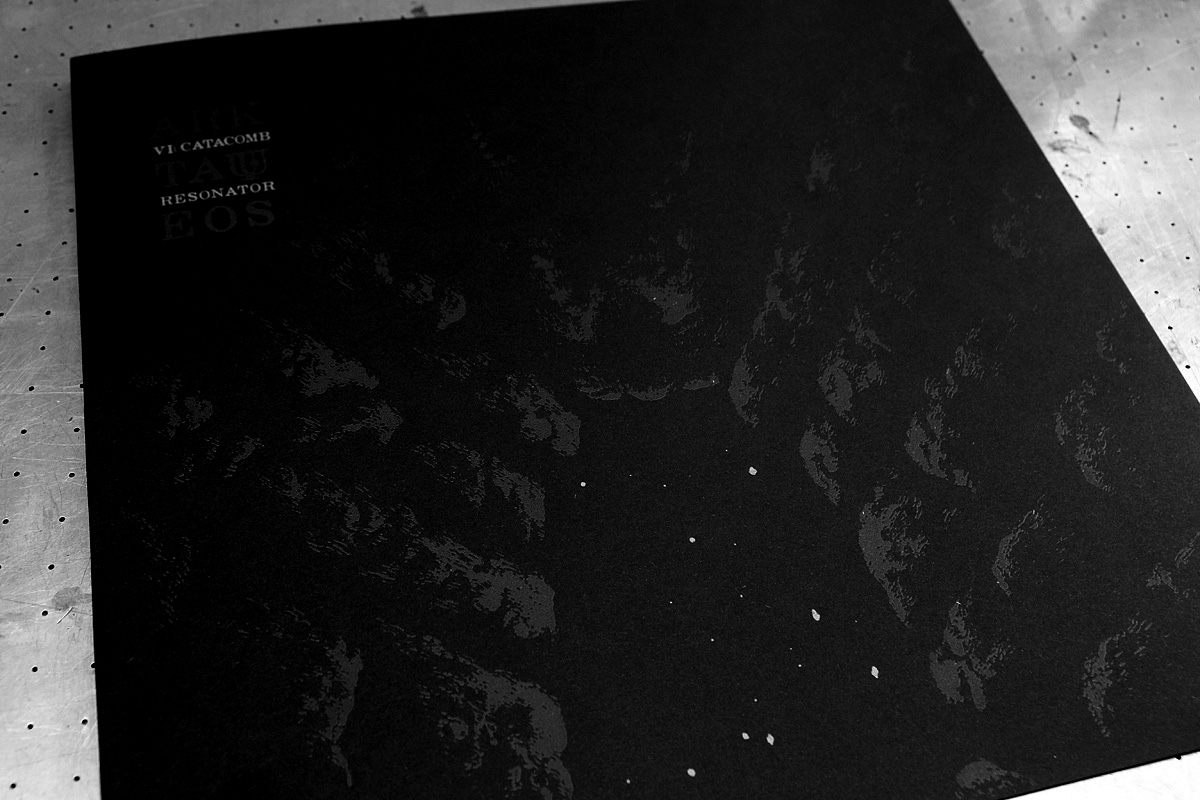 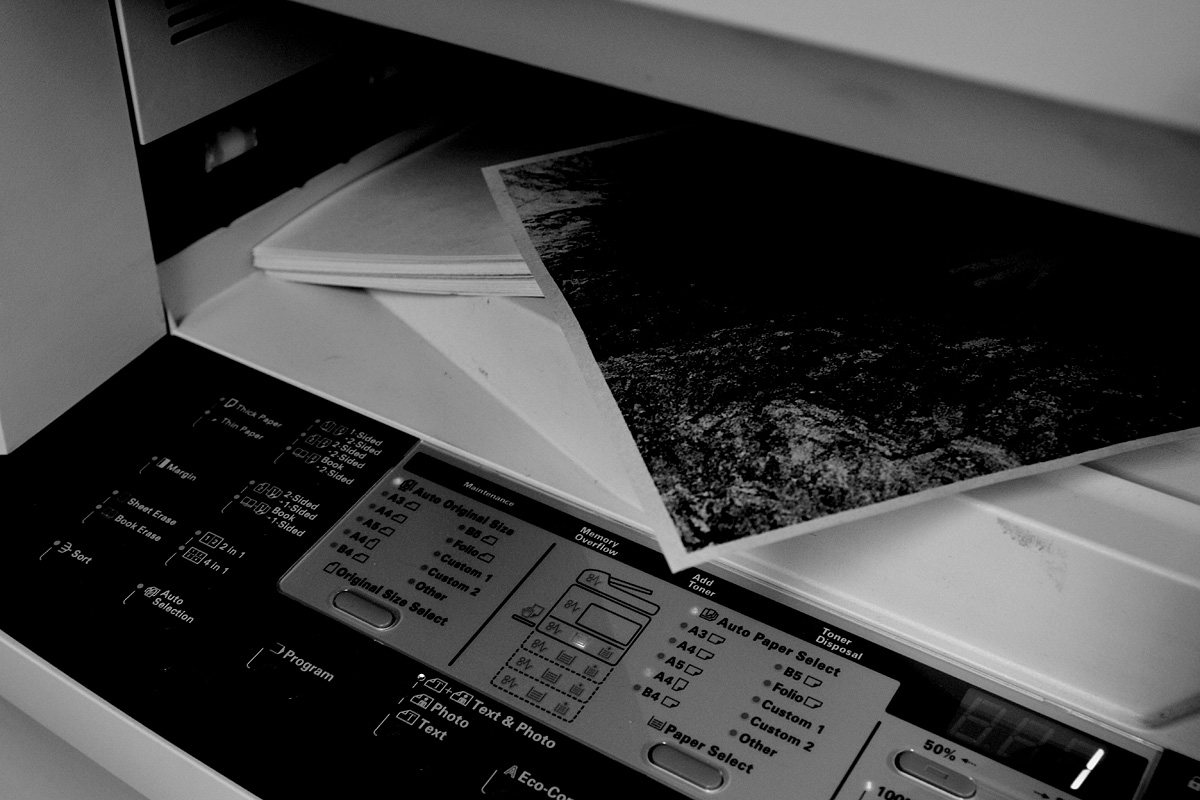 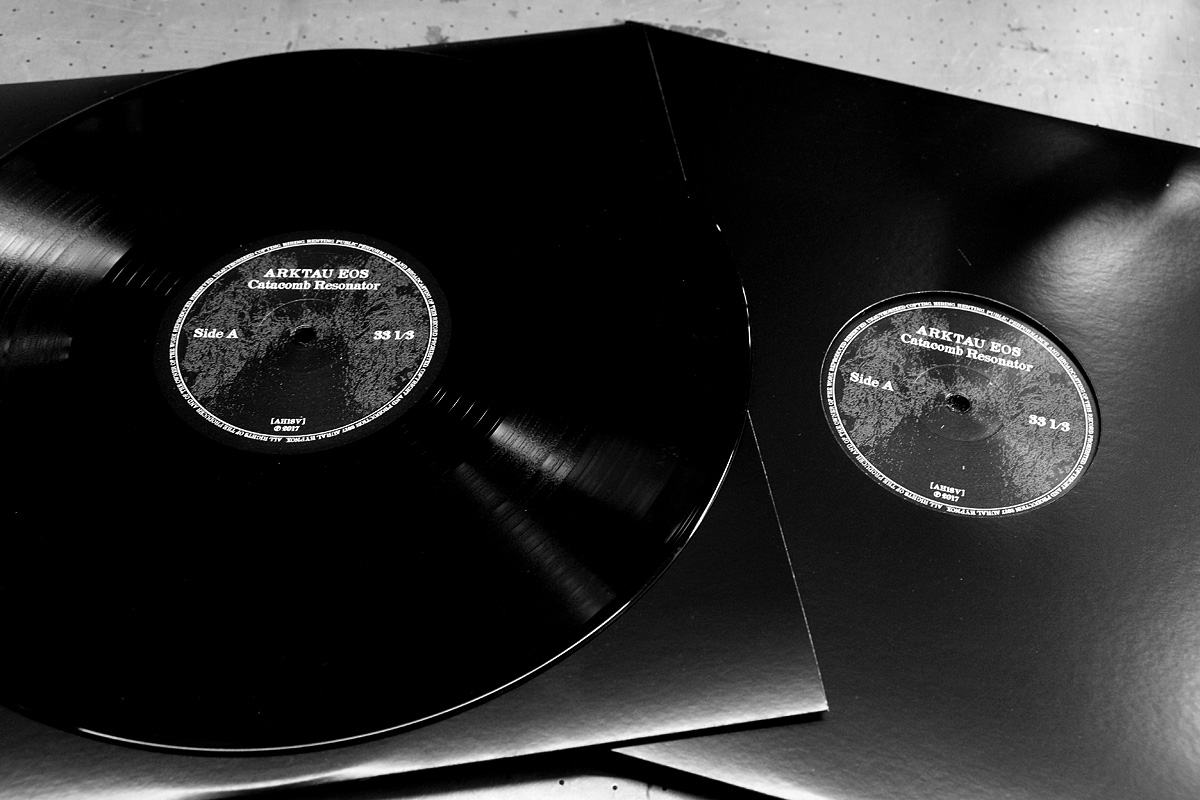 Update to process: “Catacomb Resonator” CDs have arrived, the vinyl test pressings have been approved and the vinyls should be here any minute.

All the elements for the special edition are almost finished and in addition to the LP, CD & sigilised deluxe insert it will include an exclusive C-50 cassette album ‘Repository I’. All housed within a grey, screen printed totebag.

Working hard to have the album & special edition available at the end of month. 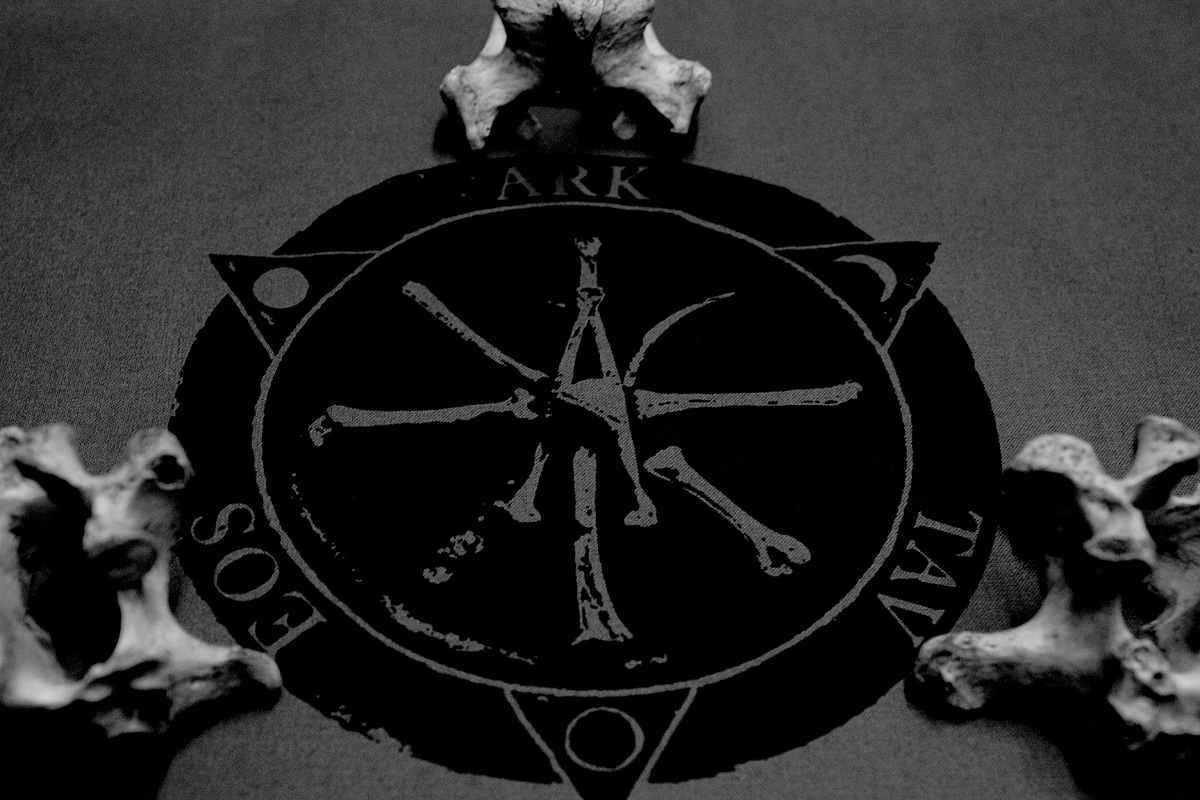 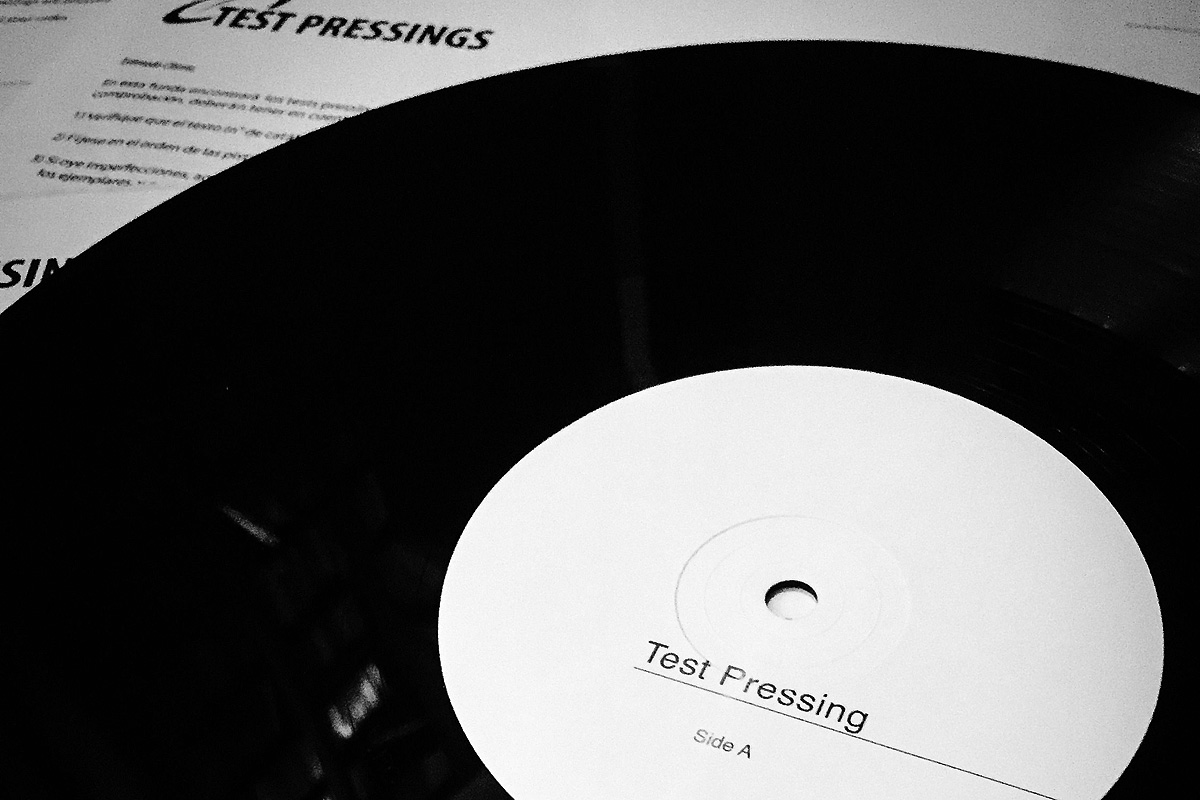 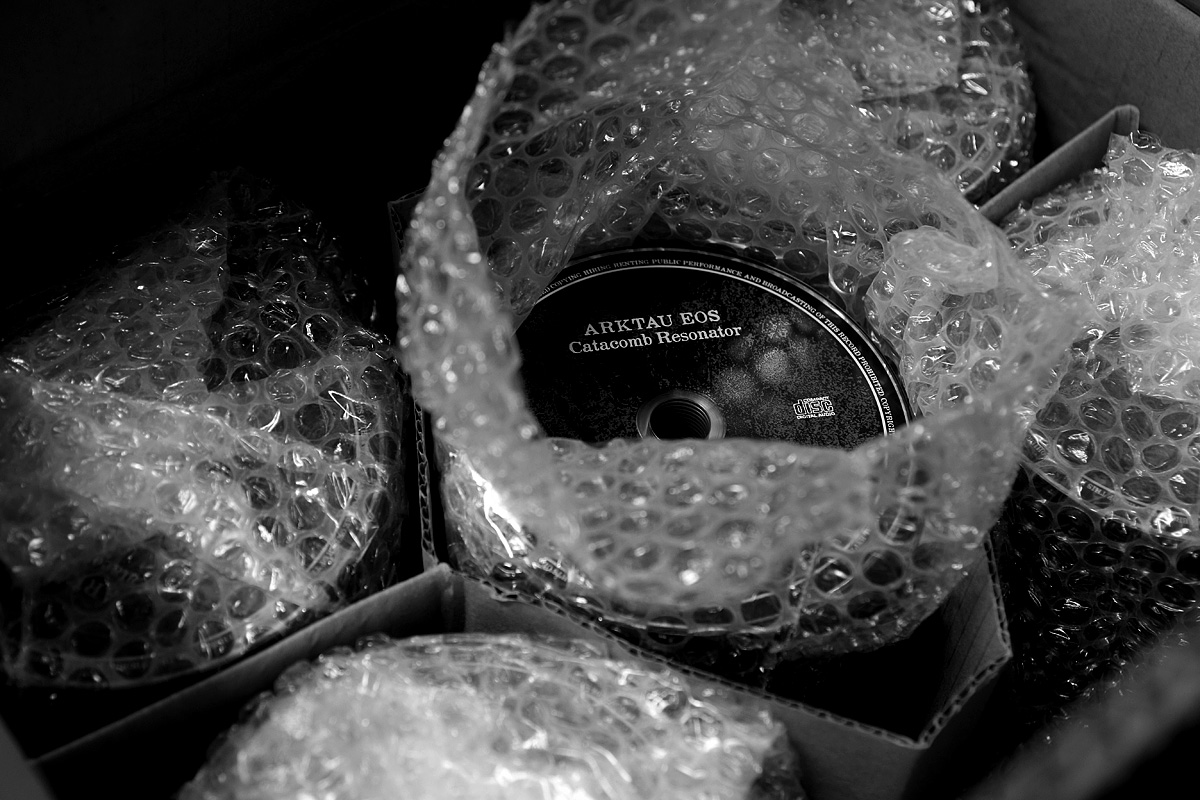 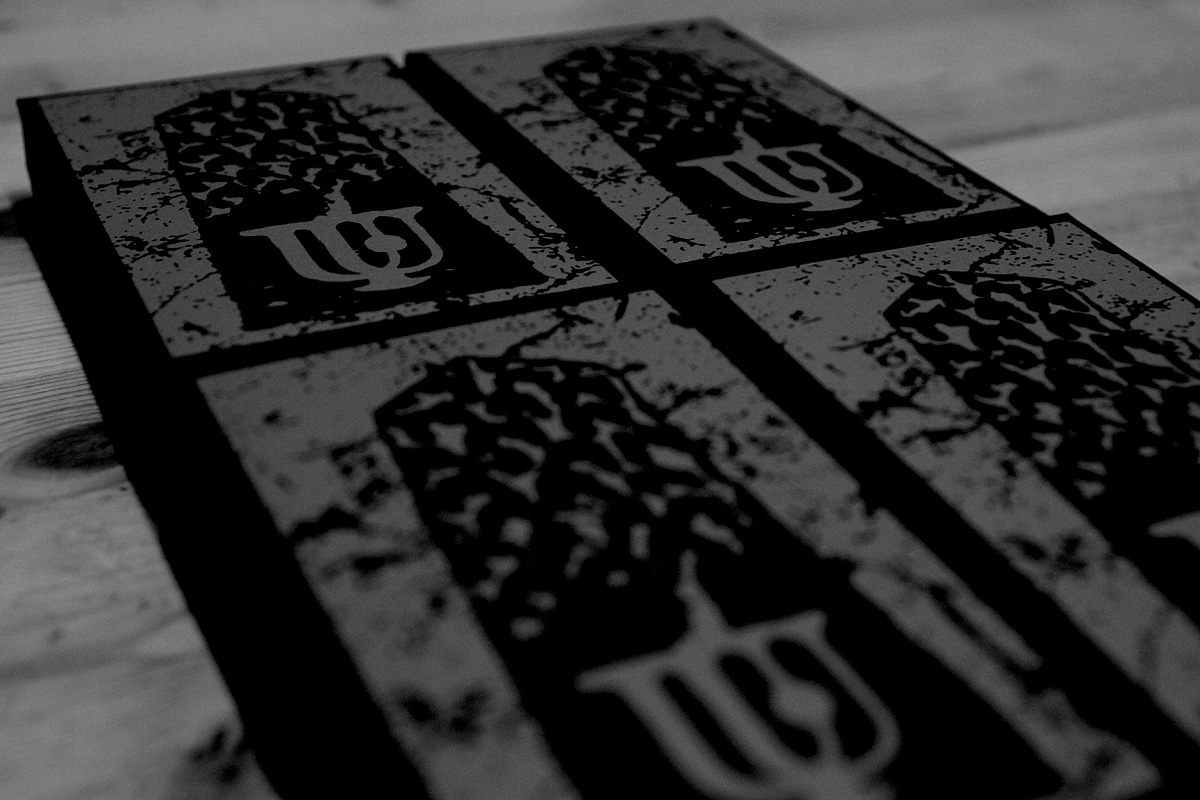 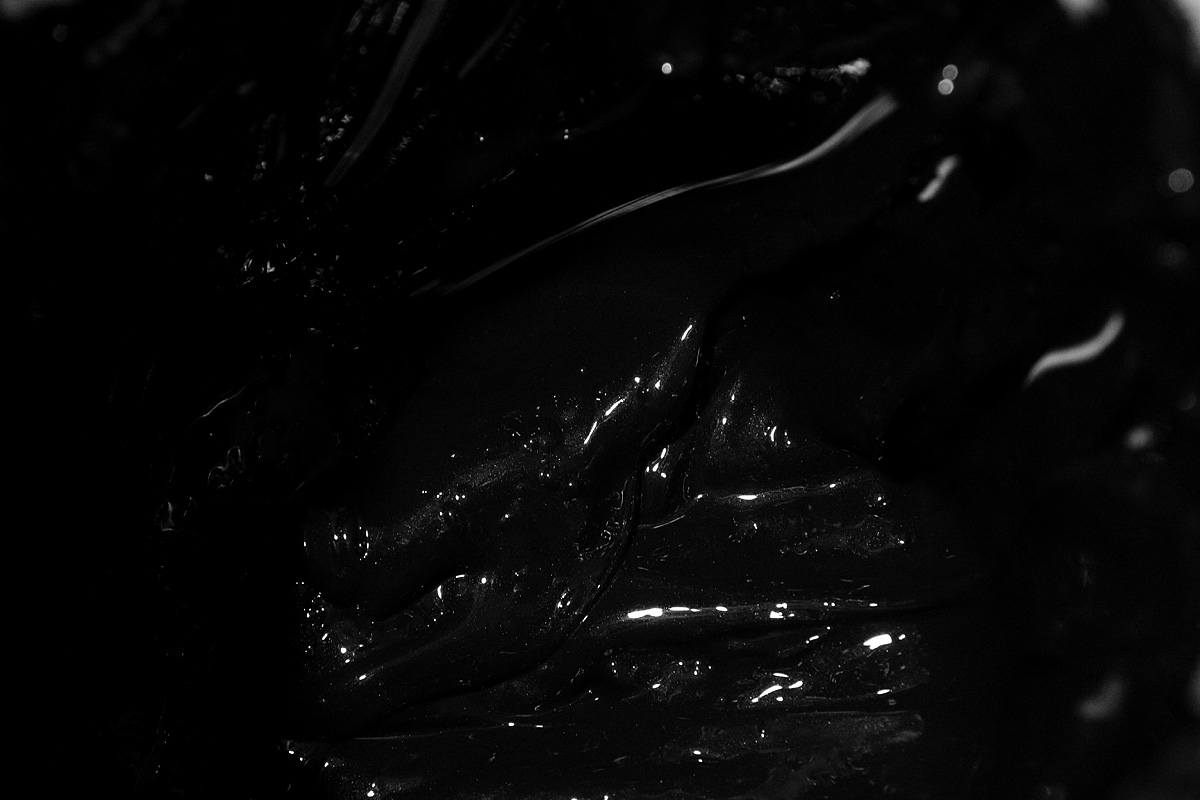 ‘Catacomb Resonator’ cover artist Timo Ketola visiting Aural Hypnox HQ for automatic drawing sessions. All 60 copies of the limited edition will contain a premium print of the cover artwork with unique sigils by KTL, AIH & AIL in silver ink. Further details will follow: no reservations and no preorders! 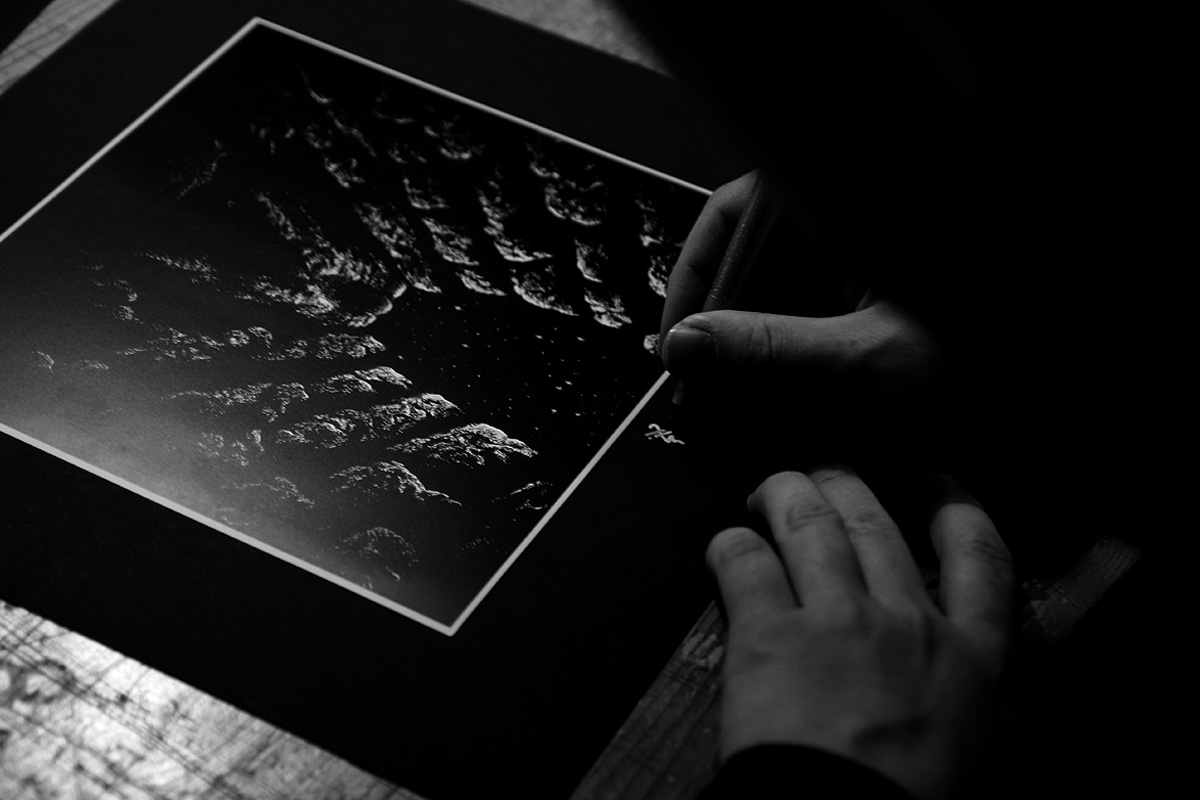 This might take some time, but I’m hoping to have the main elements in place by the end of the week.