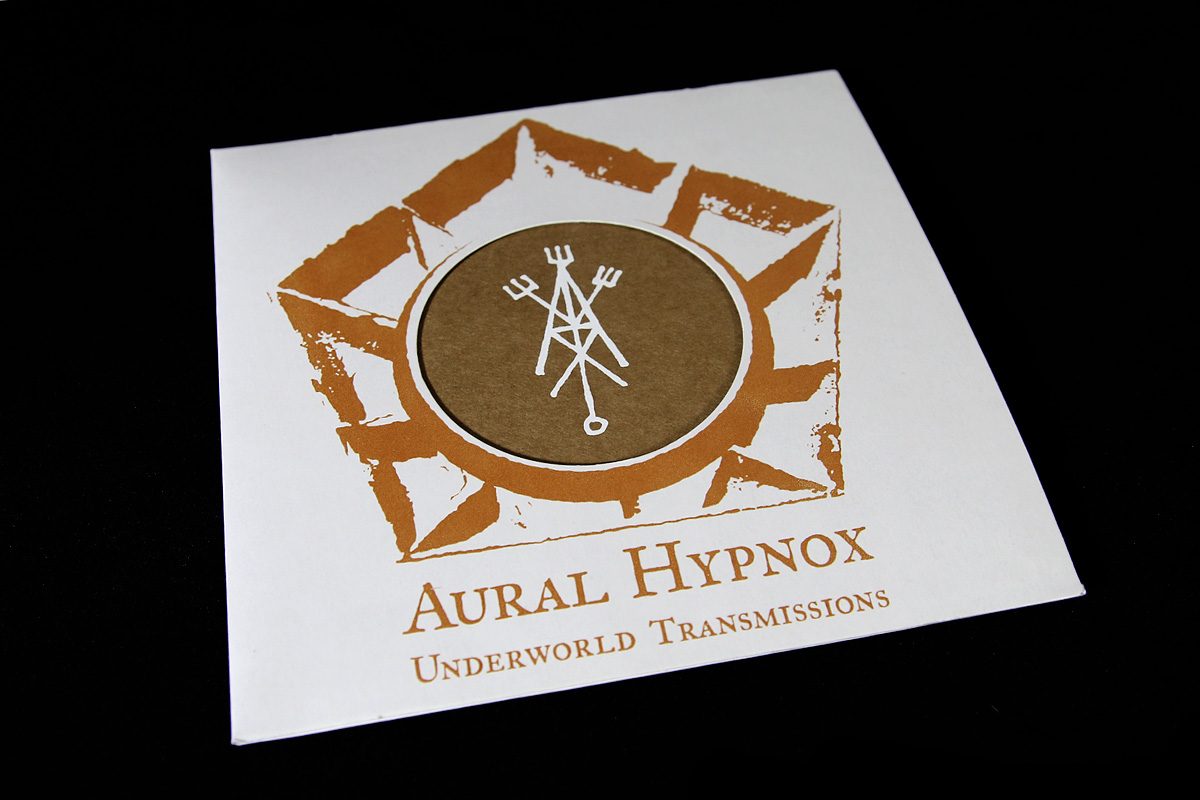 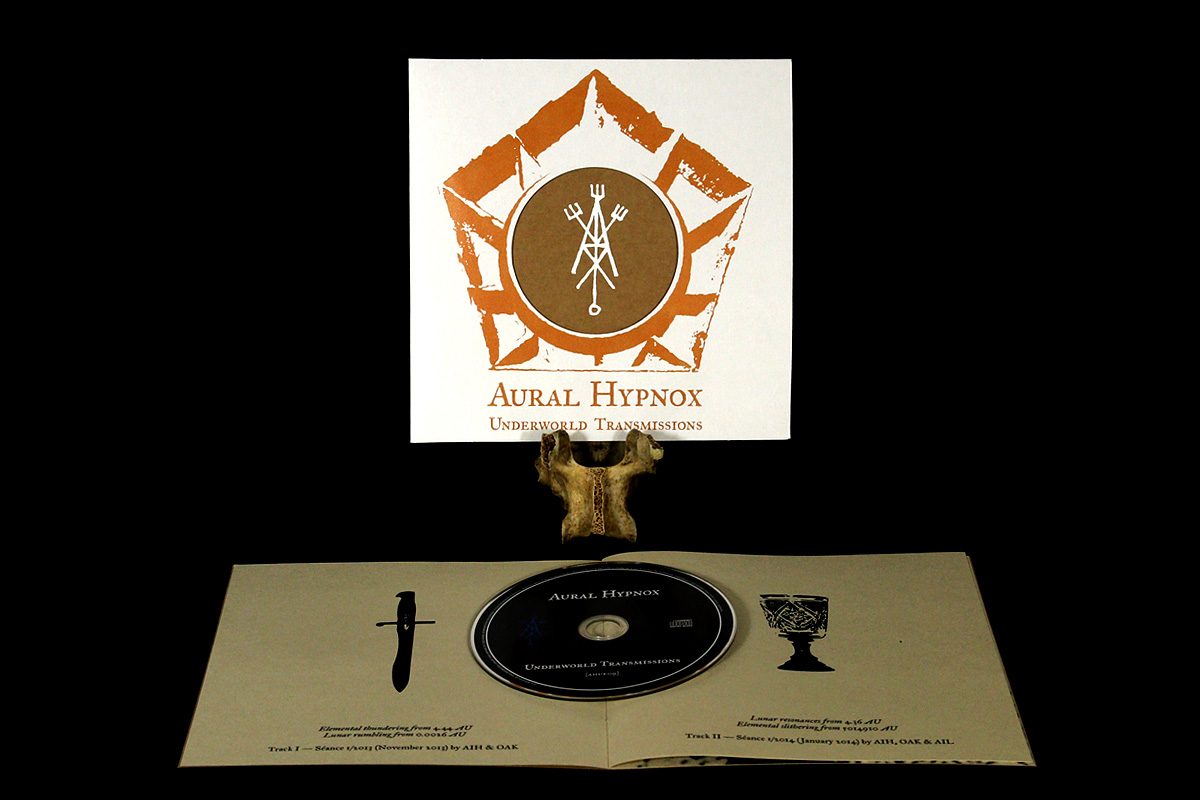 Underworld Transmissions was Aural Hypnox label series, filmed and captured on tape in the private séances held in our subterranean lodge located in Oulu, Northern Ostrobothnia.

The concept was to invite artists from the Helixes collective, in different combinations, to join a séance and to establish through sound and movement an elemental communication. In greater sense, apart from personal goals, these séances aimed to bring forth the seasonal currents of the lodge; the undertone of the Aural Hypnox label and the artists involved.

Each séance was guided by a unique automatic-portal-portrait reflecting the planetary and stellar distances seen at that particular time in the lodge altar mirror-receiver.

All audio was captured live on tape by using binaural recording technique. Films were captured during séances and also in the preceding and subsequent sessions that took place in Other Rooms and in the surrounding wilderness.

The candles have been extinguished; transmissions completed.