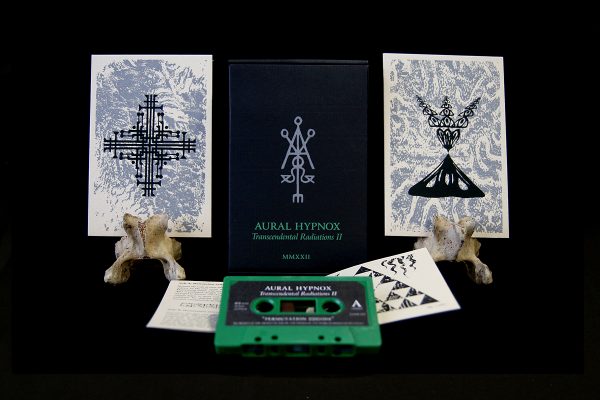 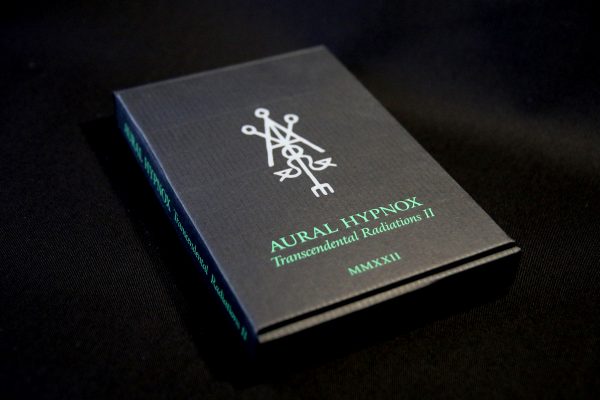 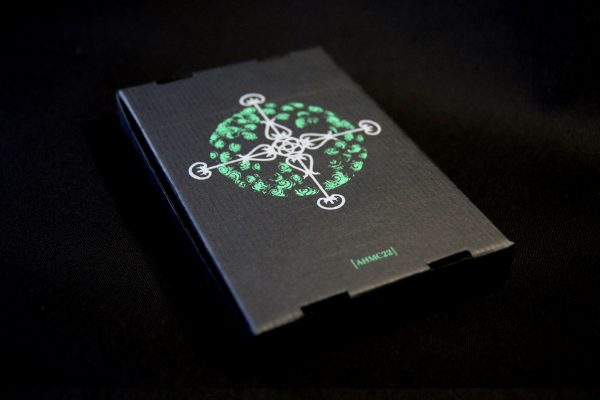 The noise and light from dark energy that floods the frontiers of understanding and more specifically the mysterious colossal beings, stimuli that silently fire and interpenetrate our sensory receptors are received and processed on tape and film in various seasonally stratified magnetic locations in Finland, Fenno-Scandinavia.

The concept of the series is to invite artists from the Helixes collective, in different combinations and under exposure to extremely low frequency magnetic fields to study, conceive and reflect the passing random and rhythmic, static and repetitive electrochemical activity; the neural oscillations and vibrating energy filaments streaming and running silently through the ubiquitous particles at the chosen location at that very moment.

By using a variety of techniques, physical and chemical stimulation we amplify and transform the Waves of Power propagating through the universe and synchronize ourselves through ecstatic interaction and intelligence that is in sounds.

The cassette is housed inside an oversized, screen printed cardboard covers including two insert cards and an 8-panel booklet. Limited to 100 copies.