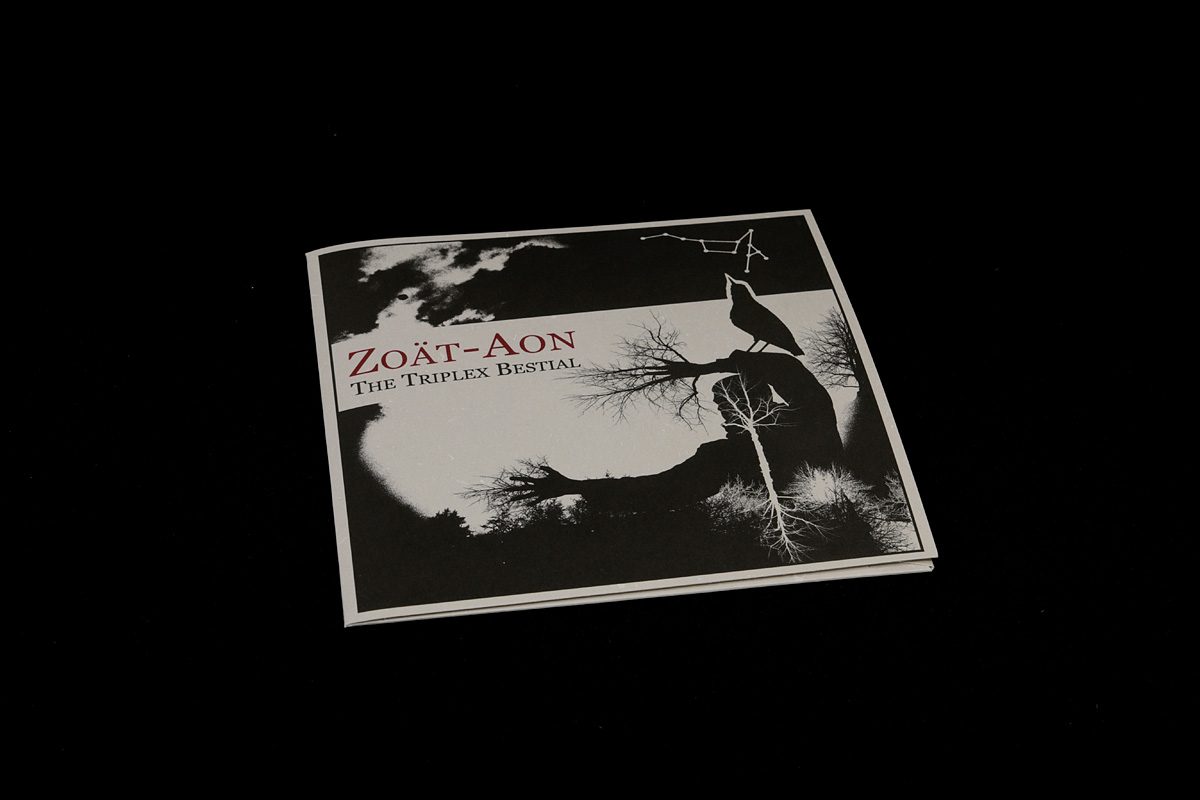 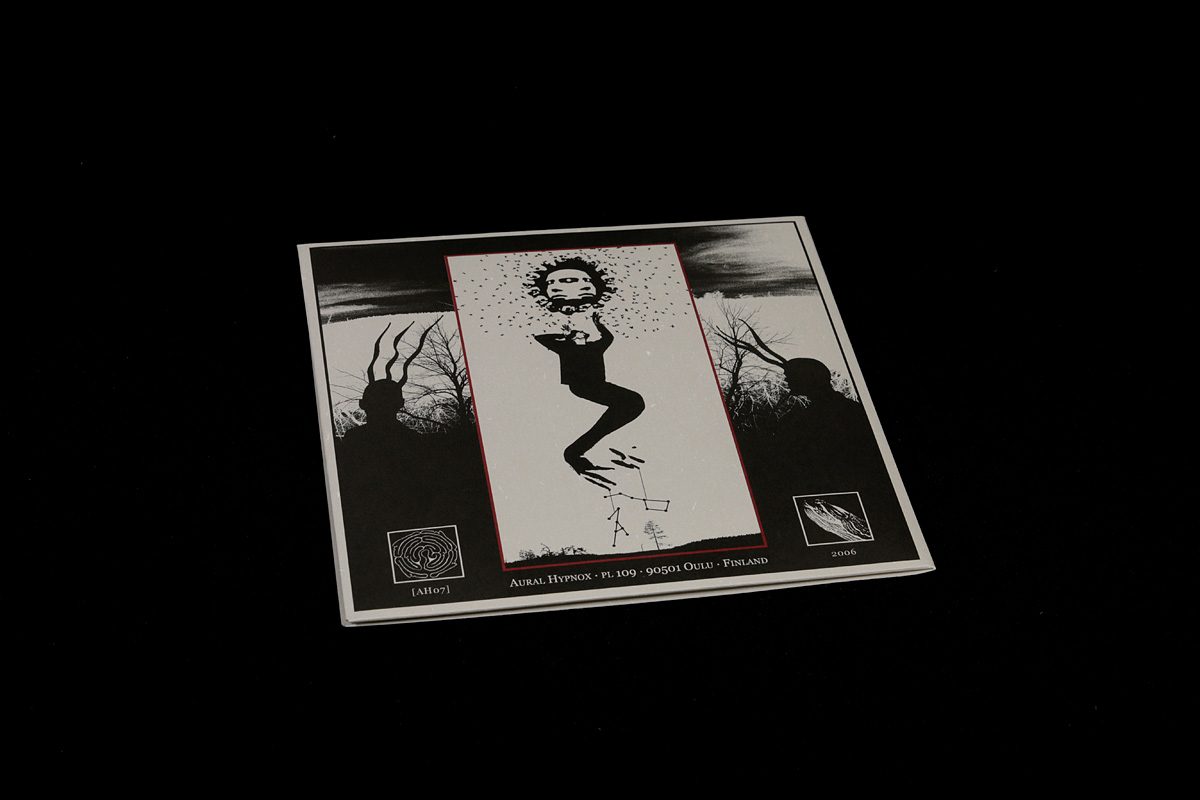 By the careful adjustment and manipulation of both modern and archaic mediums is created a highly dynamic work of aural alchemy depicting the trance and dream of a carnal totem standing between Heaven and Earth, where the unearthly sound of starlight’s serpentine arteries winding together with the blackened branches above mingles with the oneiric hisses and crackles of necromantic phantoms and slithering roots below. A barbarous, sonic paradox suggesting the subtle arousal of the ancestry in flesh, a work both soothing and threatening to the intuitive mind. Total running time: 61:05.

The album comes in an oversized 4 panel cardboard covers. Limited to 1000 copies.