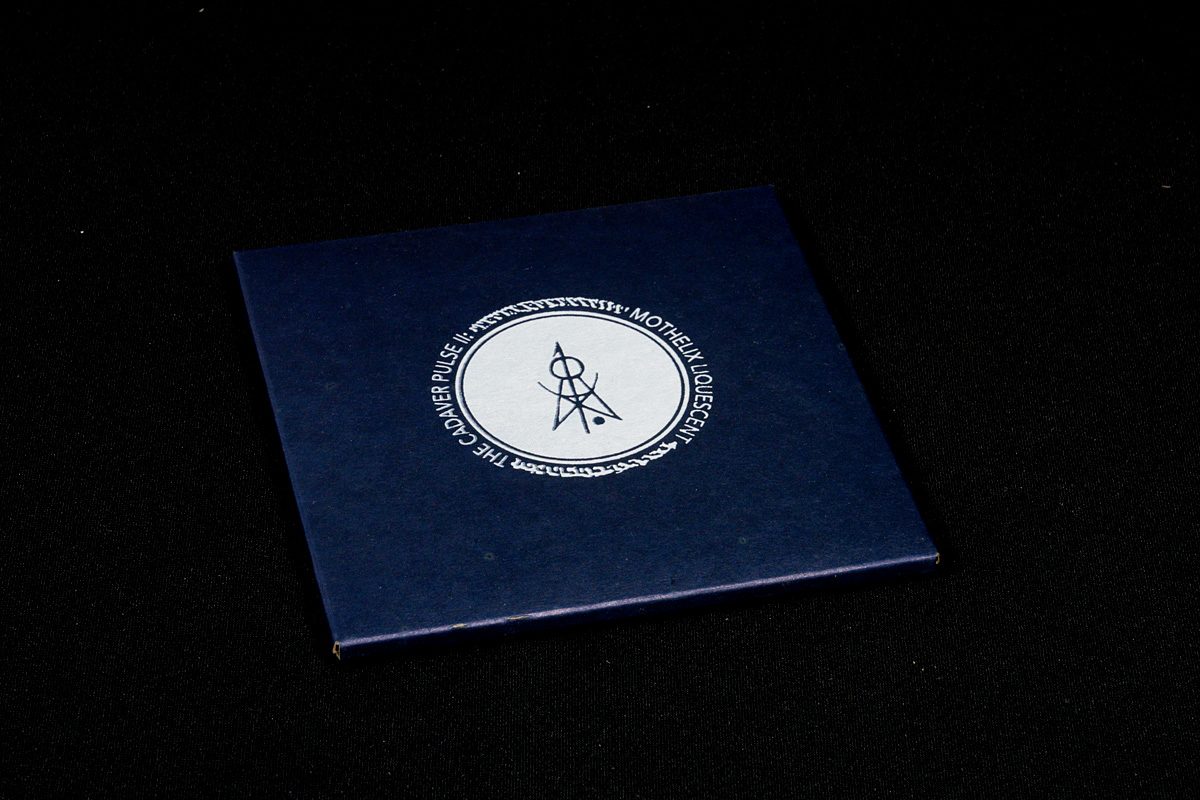 The second official release of the Oulu based experimental music and sound art duo I.corax, originally released in 2003 is now also available through our Stellar Mansion series.

‘The Cadaver Pulse II’, running over 60 minutes is an etheric, bright and dreamlike sequel to the oozy ‘TCP I’. The six helical compositions bring forth a unique analogue and organic atmosphere. Most of the material on this album was received, composed and recorded during intense three-day live sessions held in the Blue Vortex in March 2003 by using analogue synthesizers, samplers, human voice and a selection of wind and bowed instruments. The material was mixed and finalised in September 2003.