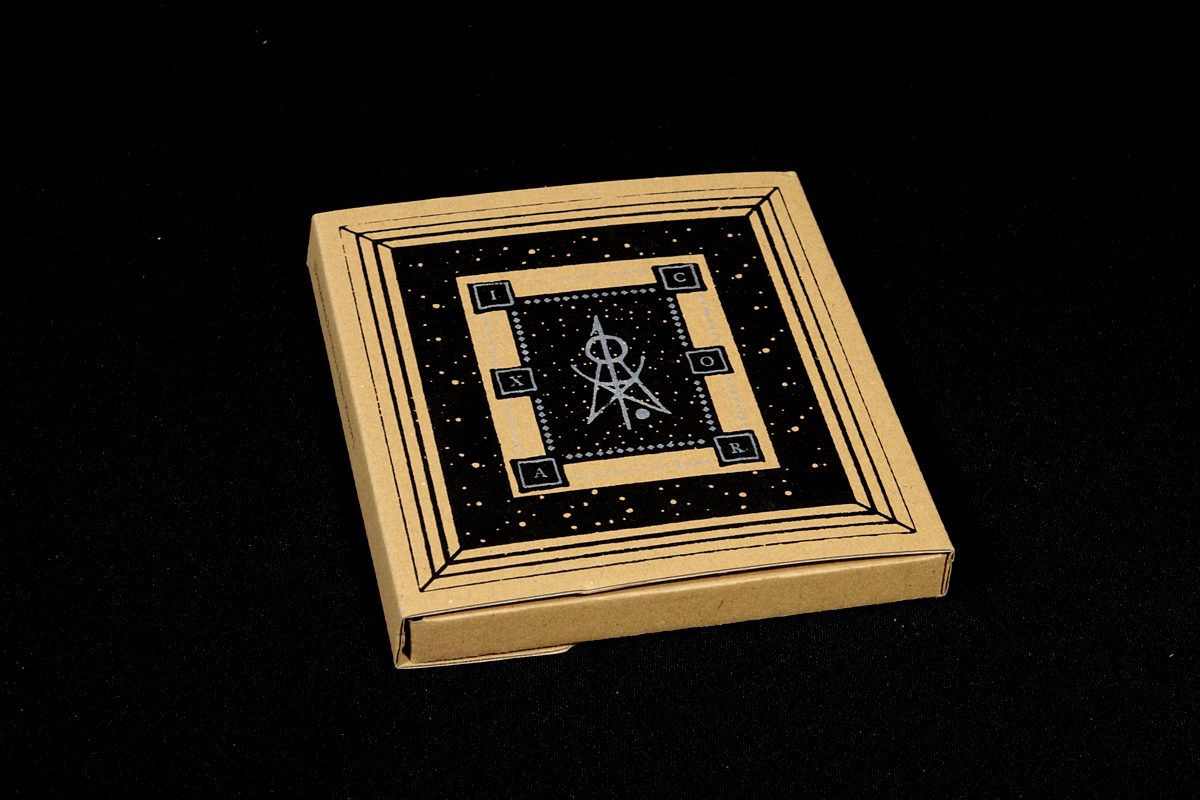 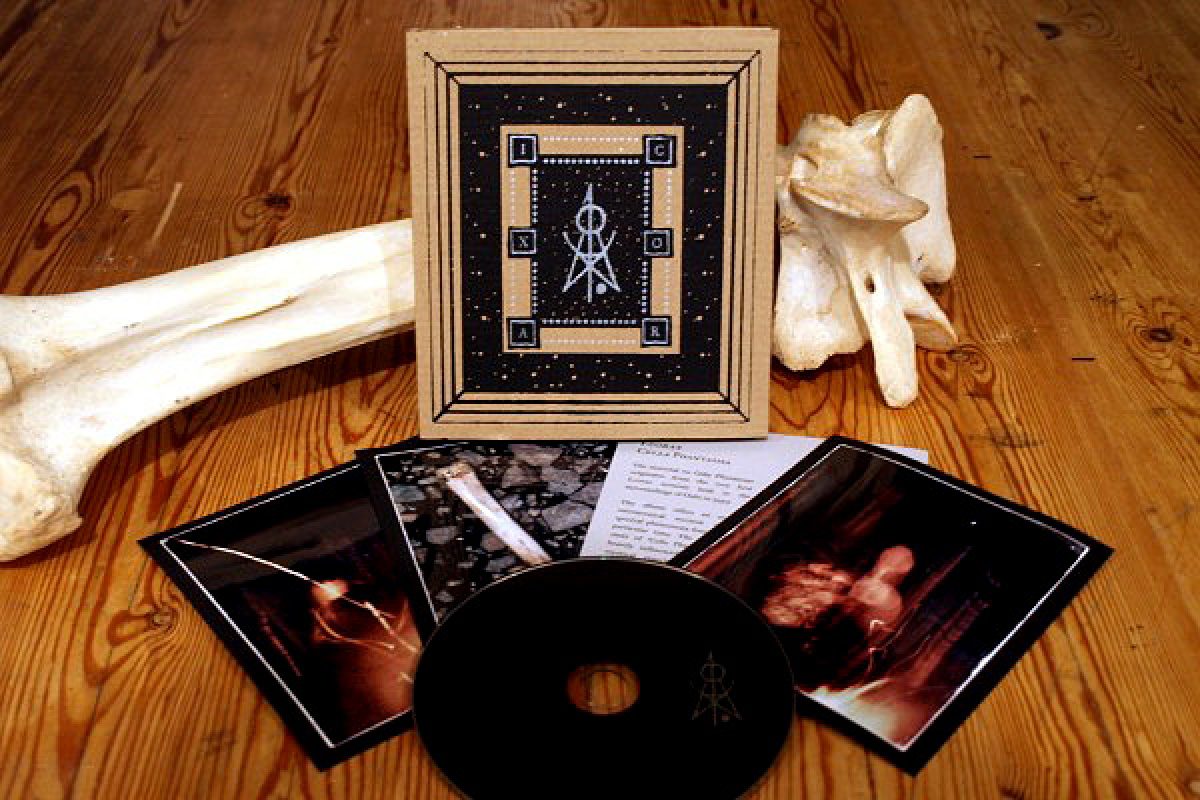 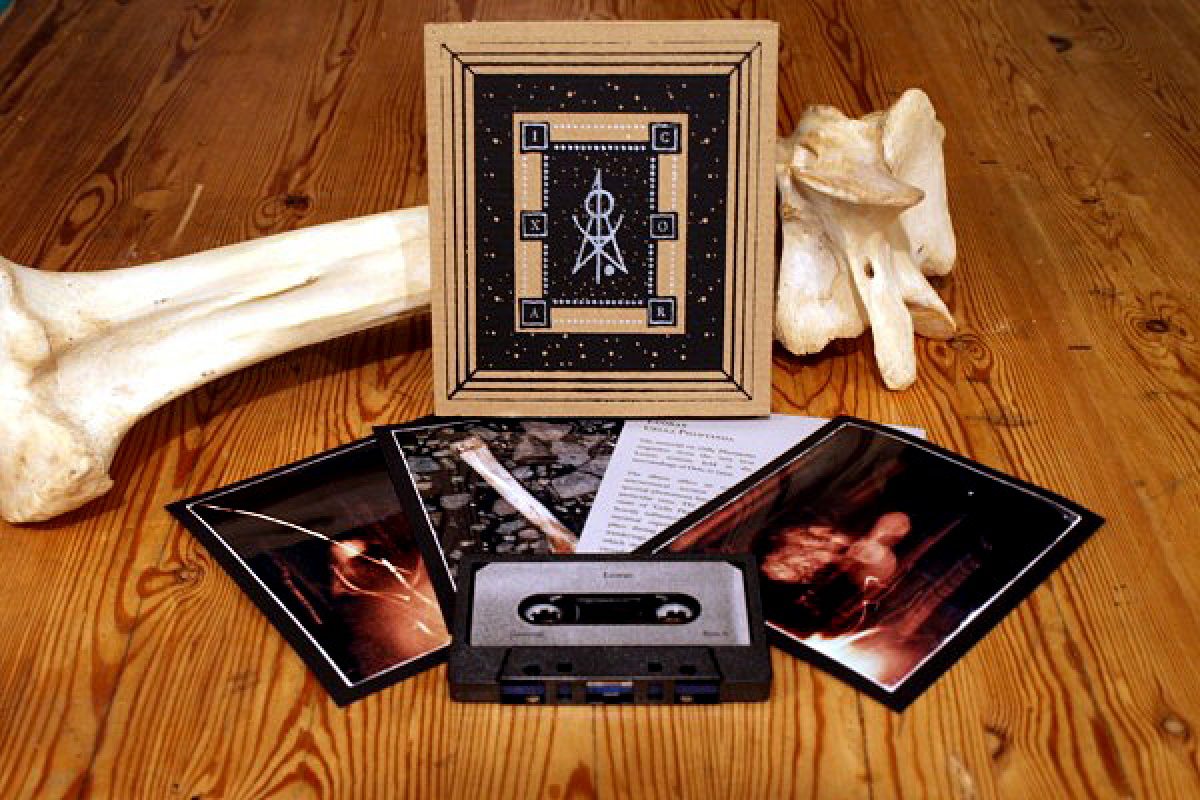 Aural Hypnox welcomes I.corax to the label roster. We will eventually reprint the entire I.corax back catalogue, but to initiate the series we are thrilled to present ‘Cella Phantasma’, an album consisting of previously unreleased material dating back to a time before the birth of the Blue Sector label.

The material on ‘Cella Phantasma’ originates from the very first I.corax sessions held in the surroundings of Oulu in 1999. The album offers an archeo-astronomical account of the spectral phenomena found at that particular time. The sessions or states of ‘Cella Phantasma’ were heavily influenced by numerous mystical experiences that took place during various night-time wanderings and ritual retreats, which more than often included exceedingly vigorous and intimidating encounters with the Visitors from beyond. The primitive electro-acoustic manifestations arising from such experiences are brought forth in a characteristically eerie lo-fi atmosphere, composed using a minimal selection of instruments.