Halo Manash ‘We Dance Ourselves into Nothing’ C-40 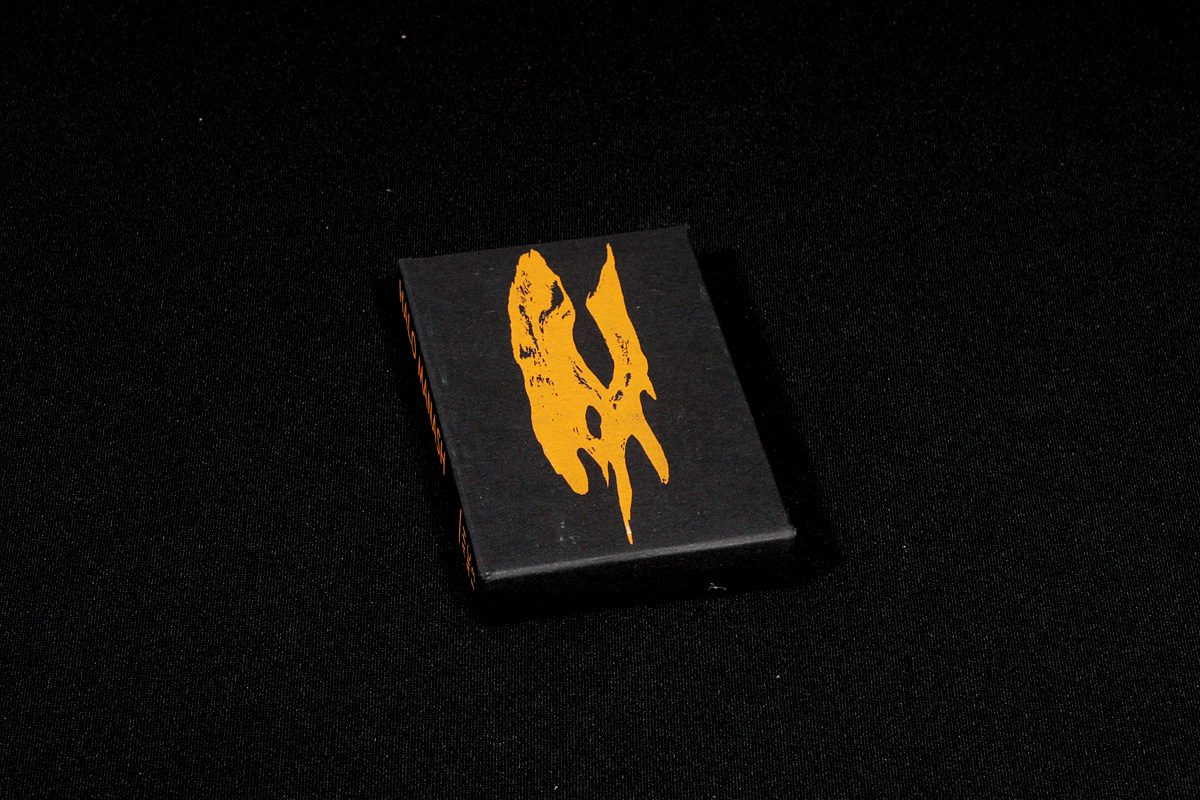 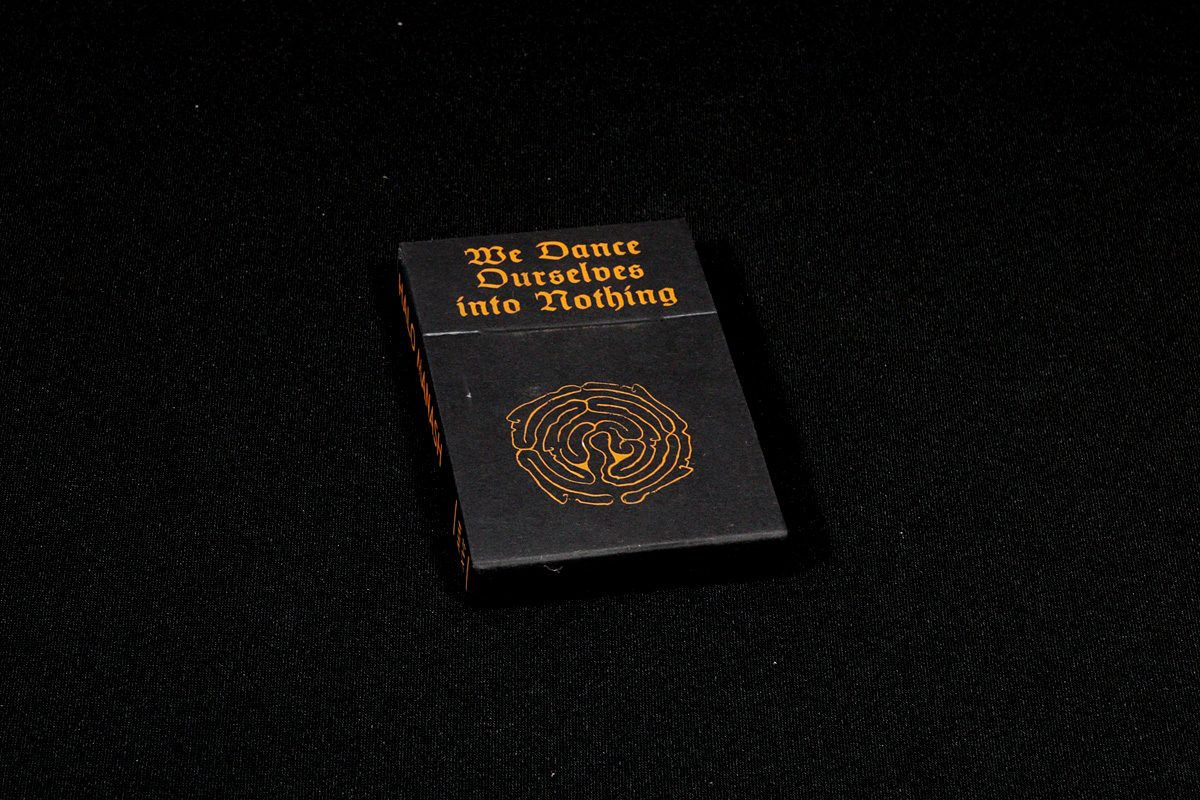 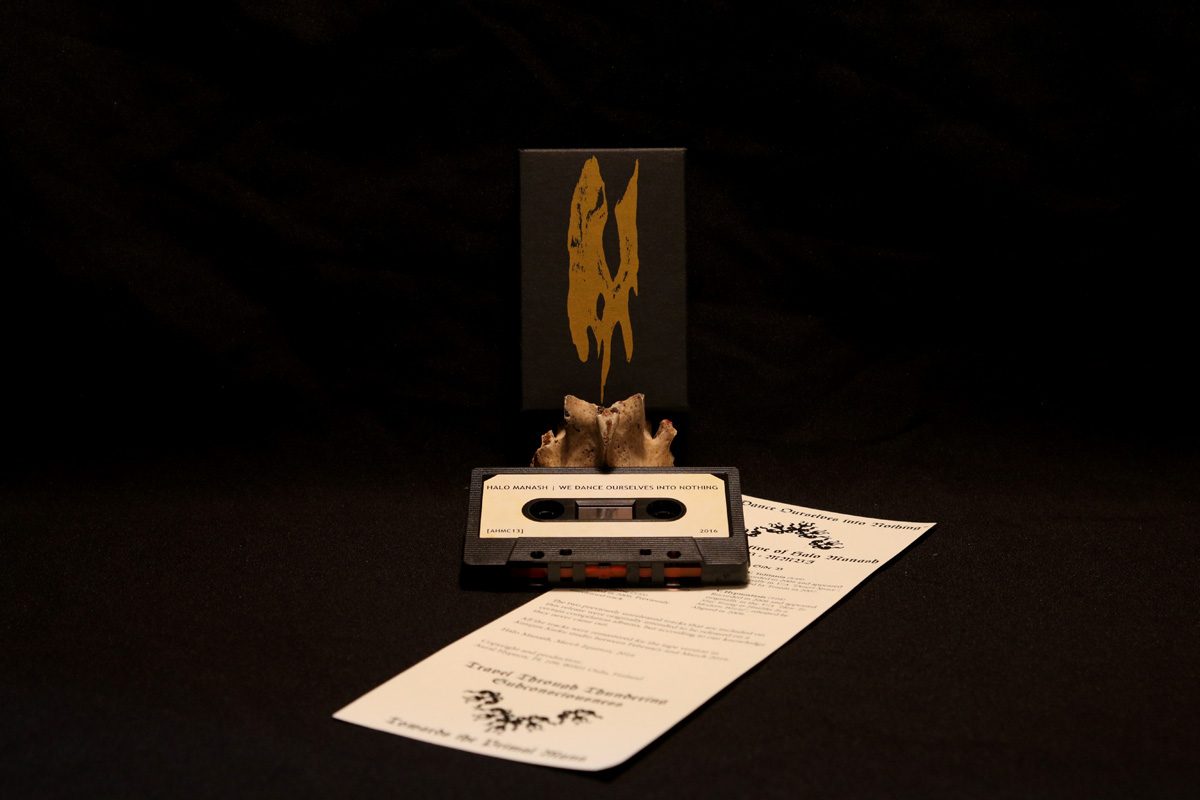 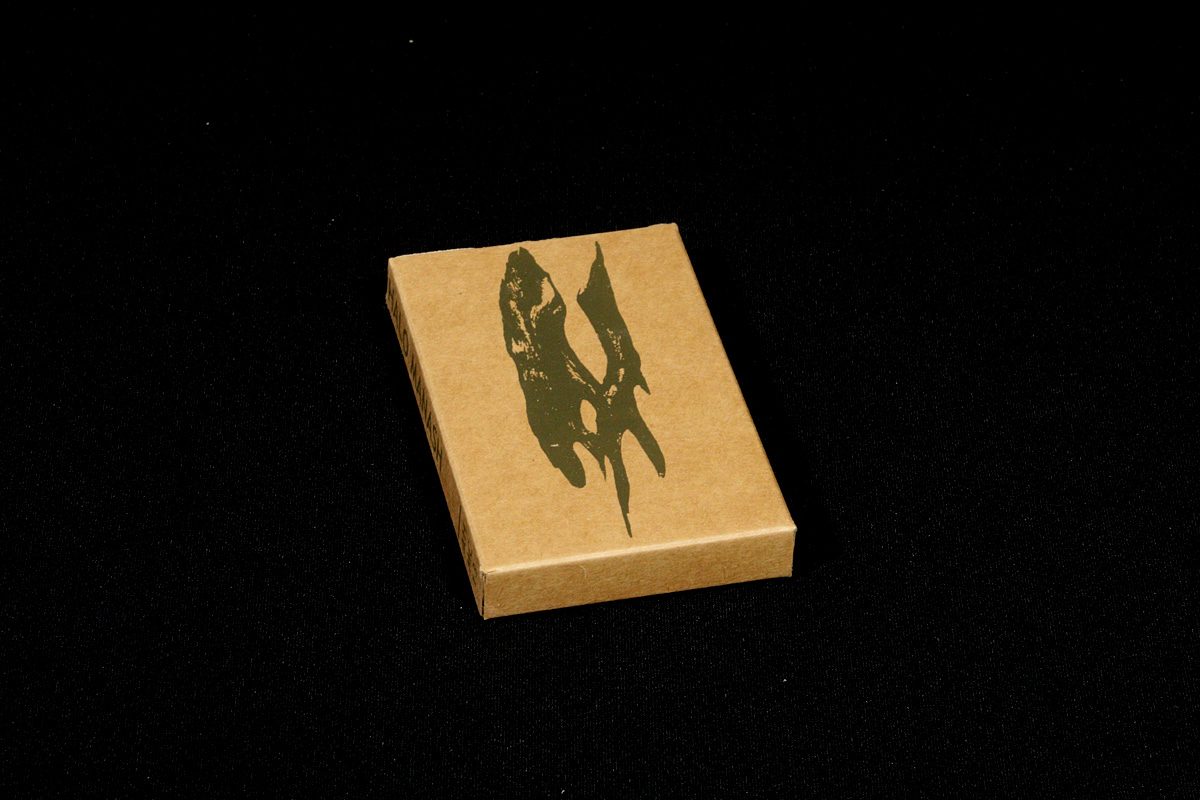 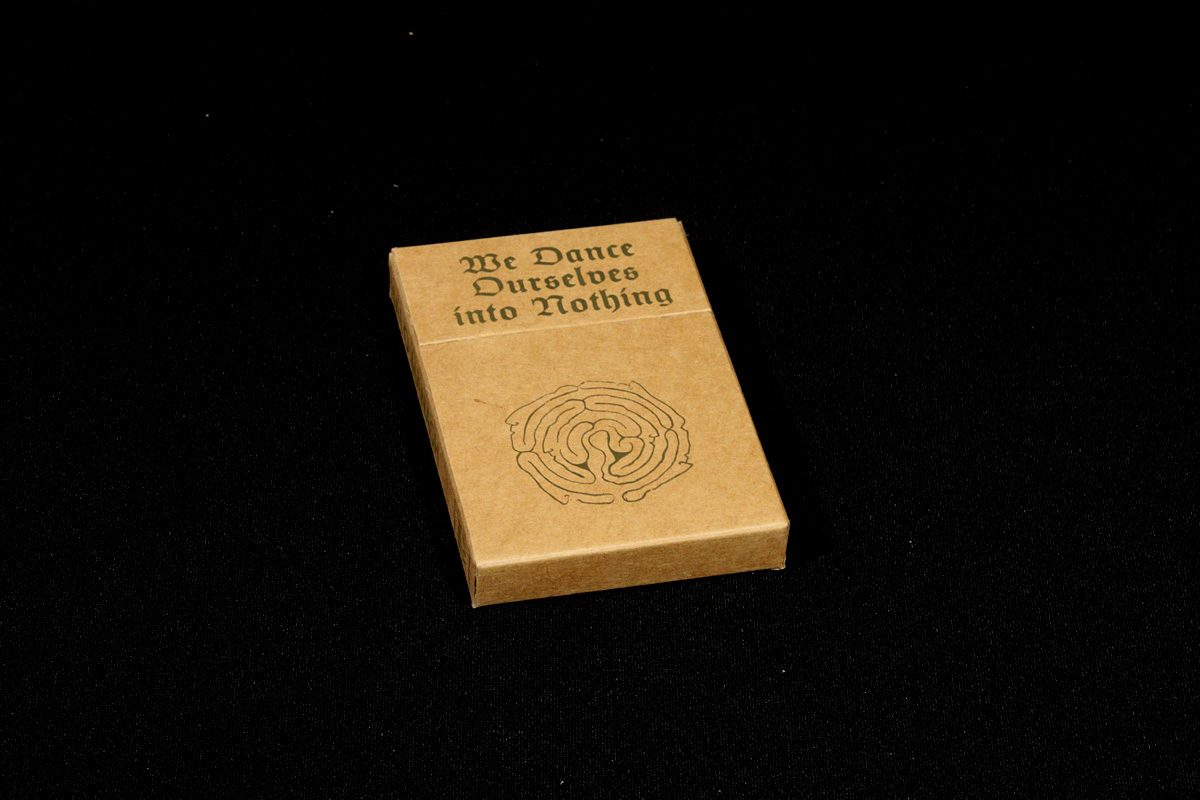 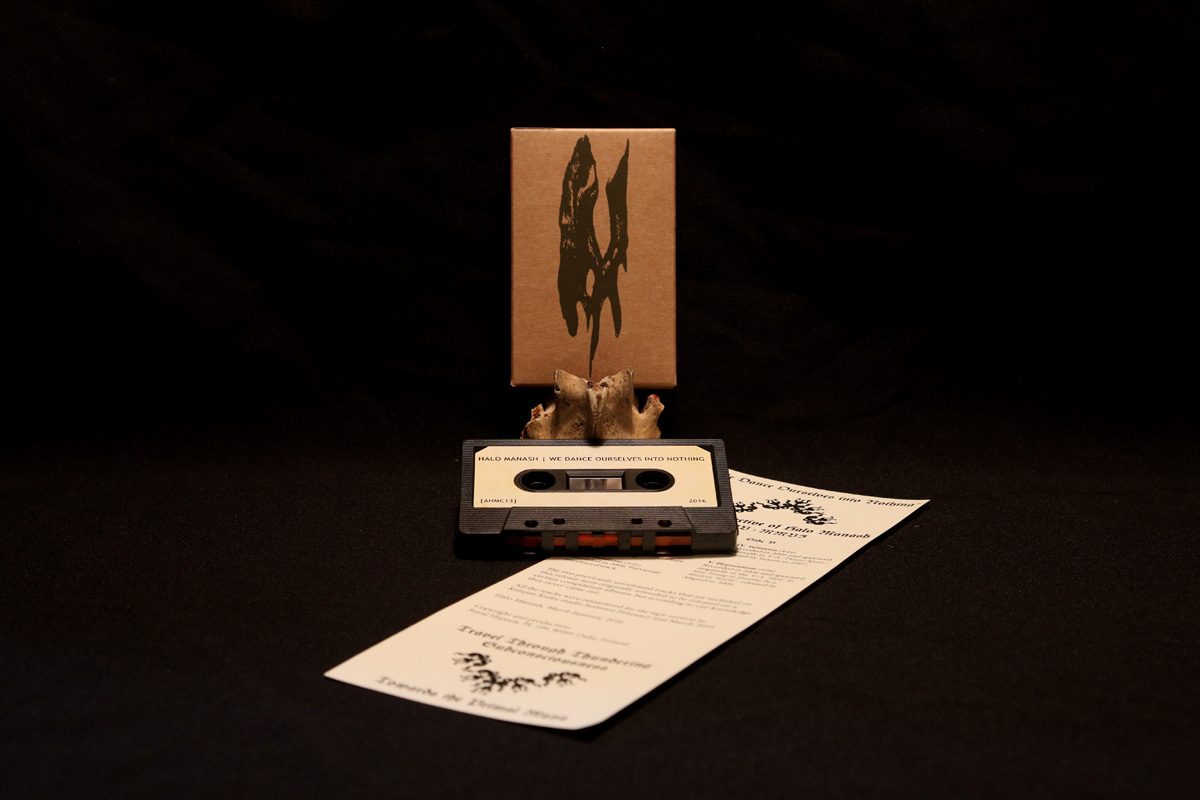 ‘We Dance Ourselves into Nothing’ is a retrospective release that includes special material from 2004 to 2006; three of the included tracks were previously released on compilation albums and according to our knowledge two remained unreleased.

The soundscapes of these tracks are based on continuously evolving and hypnotic sample textures, analog drones, ritual-percussions & reverberating organic instrumentation. All tracks were remastered for the tape version in Katajan Kaiku studio between February and March 2016.

The cassette is enclosed inside a newly designed, screen printed cassette covers and comes with a textual insert.