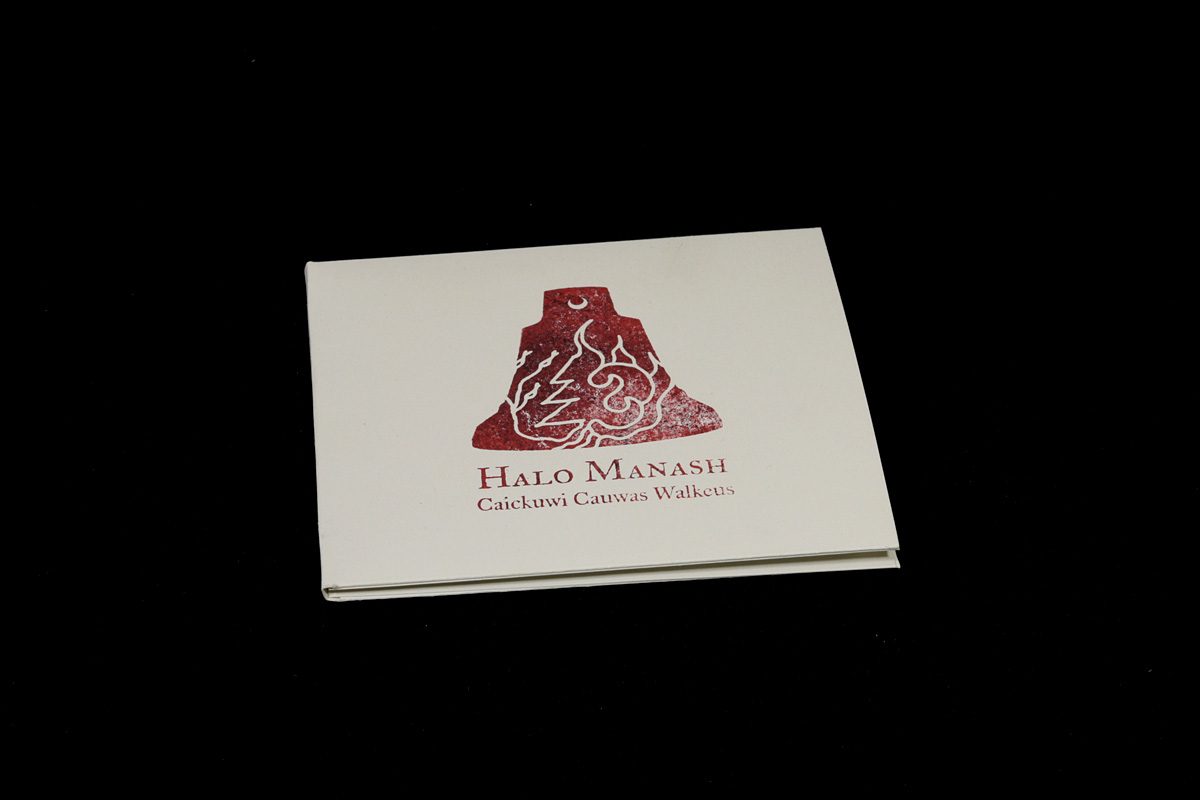 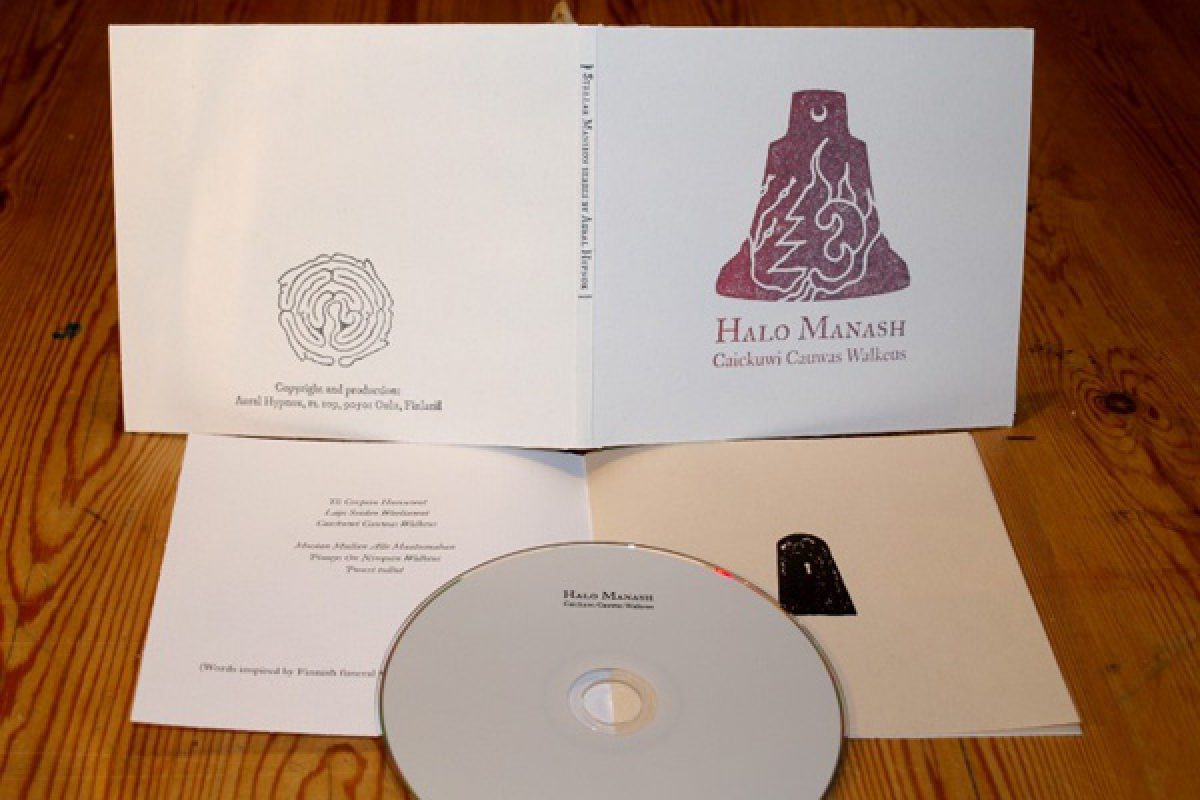 Regular edition of 444 copies is enclosed inside hand finished cardboard covers including a 8-panel booklet.