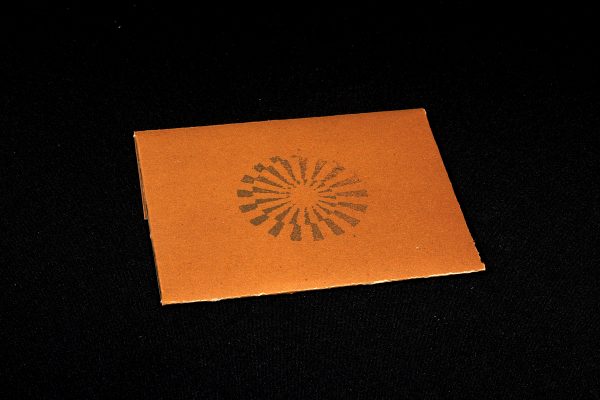 As the apex of Spring heralds awakenings, Halo Manash emerges from Winter and hibernation ~ Treefaced. Horns spiral skyward and antlers ascend. A tripartite trunk arises – a pillar that splits all worlds.

‘Am Kha Astrie’, a work of heliotropic, elemental ambient, is an opening, an awakening, a summoning, a crossing of thresholds. After their previous oneiric and minimal album, ‘Am Kha Astrie’ sees Halo Manash re-integrate a more diverse instrumentation and a multiplicity of soundsources to create their work, which consists of seven interrelated tracks. ‘Am Kha Astrie’ is a complete work in itself, but can also be viewed as the second facet of a tripartite series of works that are part of one holistic creation.

Archaic elemental drums, bones and spiraling animal horns merge with various metal percussions, chimes, wind-instruments, voices and a multitude of other instruments to create a deep, earthly and yet celestially-bound opus. Am Kha Astrie is a massive and sometimes ominous work, a primal experience of coming-into-being, with all the terror, ecstasy and divine awe that it implies.

The album comes in a hand finished cardboard booklet, in an edition of 1000 copies.