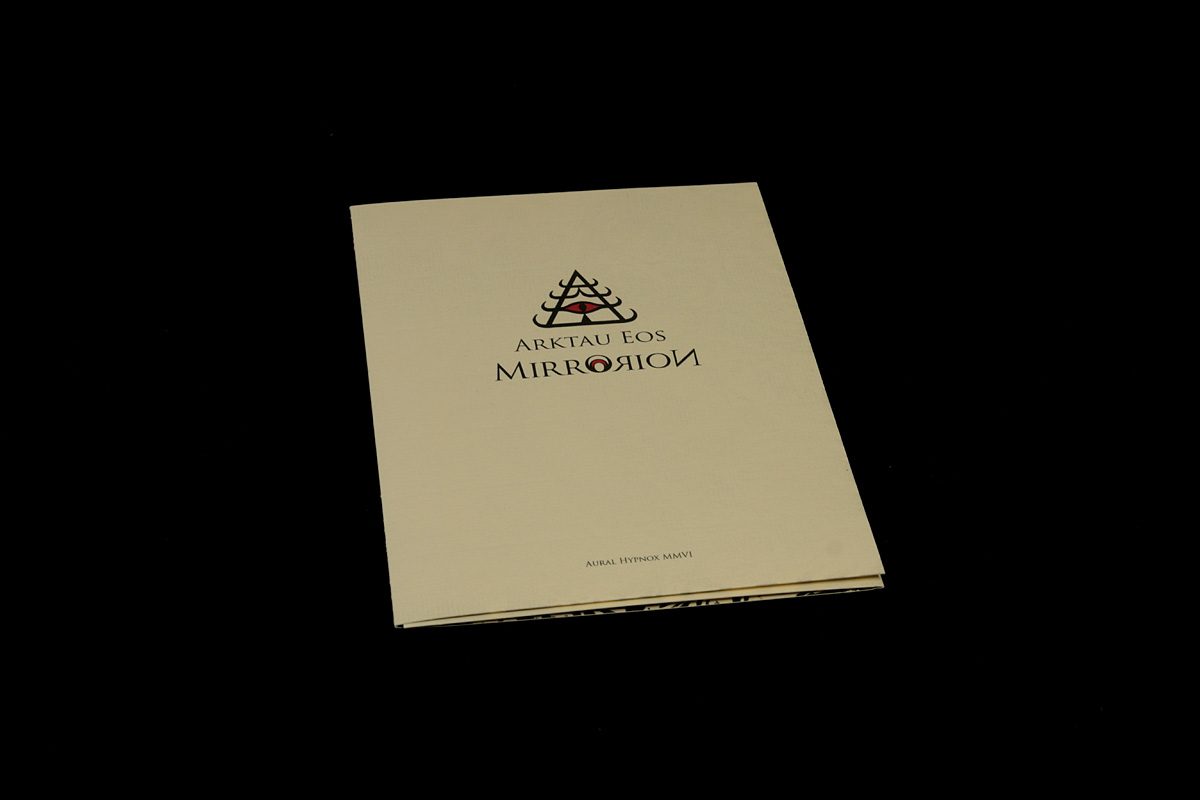 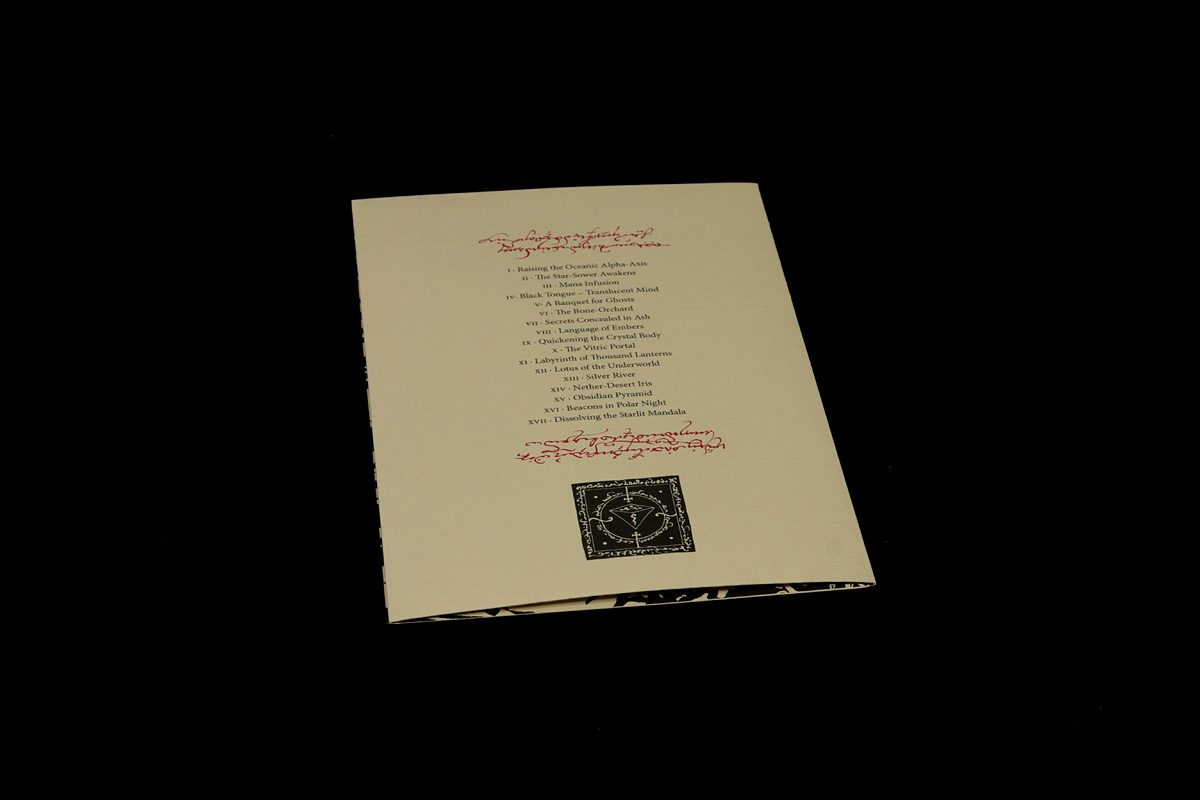 The album comes in an six-panel, A5 booklet. Limited to 1000 copies.